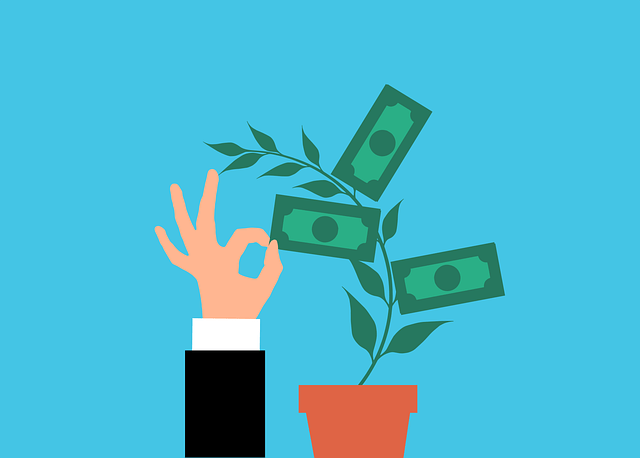 “Spider-Man: No Way Home” is the latest entry in the cinematic oeuvre of Hollywood powerhouse Marvel Studios. It is awesome!

In “No Way Home,” Peter Parker squares up with the most intimidating villain he’s faced yet: college admissions. The Marvel Cinematic Universe’s embrace of the multiverse was always inevitable, but it is still the coolest thing they’ve done yet. All three major actors that have portrayed Spidey in live-action film over the past 20 years, teaming up — not to defeat, but to save the collected villains of the first two film series. Who wouldn’t want to see that?

Spider-Man is a character that is essentially charming, down-to-earth, yet tortured. Watching Tom Holland, Andrew Garfield and their sad dad Tobey Maguire bond over the suffering intrinsic to the Spider-Man experience was really heartwarming, as was watching them work together to redeem their tragic villains. As is always the case in Marvel films, the action was a ton of fun, especially the fight between Spider-Man and Doctor Strange, a father figure to Peter after his scenes with Iron Man in “Avengers: Infinity War.” And as is always the case in Willem Dafoe films, Willem Dafoe was awesome.

Now that I’ve gotten through the obligatory yet genuine praise, I’d be remiss if I neglected to take a deeper look at the message “No Way Home” sends about Marvel Studios itself and, by extension, about its parent company Disney. After “No Way Home” hit theaters, Jimmy Fallon — ever the hype-man for the latest products of mass culture — suggested it’s “probably the biggest movie of all time” while introducing Willem Dafoe on The Tonight Show. If that is true, then “No Way Home” will have stolen that title from “Avengers: Endgame,” which is also an entry in the MCU. The criticism that Marvel Studios most frequently receives — which can best be summarized as accusations of artistic bankruptcy — has proliferated in recent years. Marvel responds to that criticism in “No Way Home” in the only avenue really available to them: a demonstration of power.

The multiverse conceit in “No Way Home” is exactly the mechanism through which Marvel demonstrates its power. That conceit itself is lifted from the only cinematic Spider-Man film that doesn’t show up in “No Way Home”: “Spider-Man: Into the Spider-Verse,” which, in my book, is not only the best Spider-Man movie, but the best superhero movie in general. That borderline plagiarism is another aspect of Marvel Studios’ demonstration of power. They took the conceit and said, “We’ll do it better,” and by their metrics — which equate quality with quantity of profits and tickets sold — they succeeded.

In drawing the previous cinematic incarnations of Spidey …….