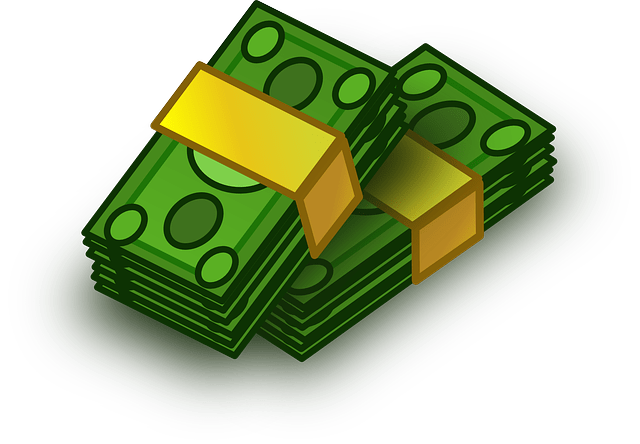 LOUISVILLE, Ky. – While the introduction of name, image and likeness into collegiate sports has been far from perfect since the policy was finally implemented last summer by the NCAA, there is a side to it that greatly benefits more than just the players signing. Many have used NIL to give back, ranging from spreading the deal amongst teammates, to creating charities and giving back to the community.

Louisville men’s basketball big men Sydney Curry and J.J. Traynor are the latest to use their name, image and likeness, and turn it around to benefit the community in some form or fashion.

This weekend, the duo helped put together the “Louisville Legends Futures Camp”, a two-day basketball camp for local 5th and 6th graders.

The camp was held at Legends Sports Academy, the home of the Louisville Legends AAU program, and was hosted by former Cardinal James “Boo” Brewer, who was also Traynor’s high school coach. It was sponsored in part by Legends coach Dion Lee, State of Louisville, and T-Shirt Hooligan – a local merchandise company that sells UofL-based attire, whom Curry is a partner of.

Campers got to participate in drills, live games and a three-point shootout. The kids also received autographs and pictures. Being able to connect with the kids was a big reason why Curry and Traynor wanted to help put together the camp.

“It feels good,” Curry told Louisville Report. “We have a big influence in the city, so having a camp, coming out and showing young kids how to play basketball builds relationships for me.”

There was once a time where such a camp would be frowned upon by the NCAA, unless they had direct control over it and everything involved. Now, it not only allows players to actually make money off a billion-dollar industry, but hold events such as this.

“NIL definitely opened up a lot of a lot of good things. Whether that’s having a camp or selling your own merchandise,” Curry said. “It’s a good thing for people to take advantage of.”

“It’s refreshing,” Traynor added. “I feel like we can we can do our own thing. Go and make money on our own, work with people, meet people. It kind of makes us grow up.”

Since deciding that he wanted to return to Louisville and play for first-year head coach Kenny Payne, Curry has, in a way, become one of the faces of the program.

He’s incredibly active with fans both in person and on social media, regularly attends other Louisville athletic events, and that’s on top of …….