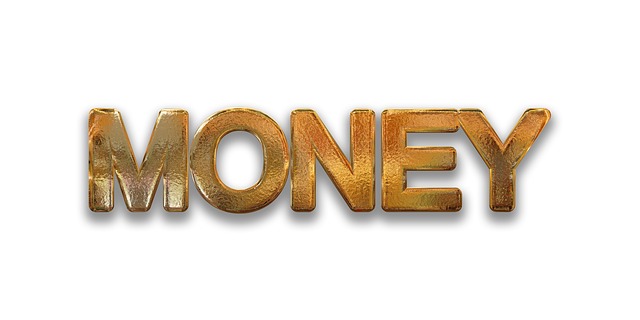 In early March 2020, Sheridan Block, 30, had just finished a year abroad in Marseilles, France, as a volunteer English teacher to refugees. She flew home to Jacksonville, Florida, to spend time with her maternal grandparents – her grandfather was recovering from health issues at the time. Her plan was to stay a few months to help care for them while also saving money, paying off some student debt and credit card bills before returning abroad.

Then, the pandemic hit. “It was kind of a spiral,” says Block.

In exchange for living rent-free, she helped drive her grandparents to appointments, ran errands, cooked and did chores around the house. She ended up staying nearly two years. “I was able to save enough money to pay off all those debts that I had, to finance a car and then ultimately to move out,” she explains. It was beneficial financially, she says, and good to be close to family, but it required her to adjust her ideas of what adulthood should look like.

Block is among a growing group of ‘boomerang kids’ – adult children who return to their parents or grandparents’ homes after moving out. This group of adults is on the rise – and not just because of the pandemic. In July 2020, 52% of young adults in the US resided with one or both of their parents, according to a Pew Research Center analysis – the highest percentage the United States has seen since the end of the Great Depression, in 1940. In the UK, the proportion of single, child-free 20-to-34-year-olds living with their parents went up 55% between 2008 to 2017, according to research from Loughborough University.

In Western cultures particularly, moving away from home has traditionally been considered a crucial step in becoming an independent adult. But as the number of boomerang kids continues to rise in countries such as the US, UK and Canada, this may be set to change – and with it, our notion of what the stages of adult independence look like.

When she moved in with her grandparents, Block noticed she was far from alone among her peers.

“I found that a lot of friends, and even some dates I went on, were kind of in the same boat,” she says. “I had met one guy [on a date] who moved from San Francisco back in with his mom in Jacksonville. That’s just a reality now, to do whatever you’ve got to do to save money.”