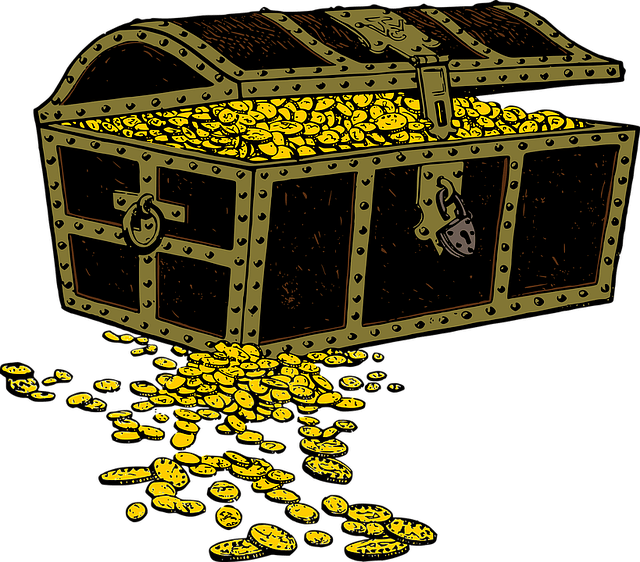 AGL plans to keep its Loy Yang coal plant, pictured above, in Victoria, Australia, running until 2032. Photo by Carla Gottgens/Bloomberg

Wearing blue jeans and a black pair of R.M. Williams boots, with his signature unkempt beard and ponytail, Mike Cannon-Brookes looks more like an Aussie wheat farmer than a tech billionaire who’s just done 28 media interviews in 24 hours. It’s a whirlwind that’s made him Australia’s most-talked-about person for the day while ensuring his message is delivered: He wasn’t backing down from his months-long fight to force AGL, Australia’s biggest power company and largest carbon polluter, to fast-track ridding itself of coal.

Partnering with Brookfield Asset Management, the co-CEO and co-founder of software giant Atlassian had tried and failed, twice, to buy AGL for almost $6 billion with the intention of shutting down its coal plants 15 years ahead of schedule and moving the company to more quickly embrace renewable energy sources. Along the way, he publicly shamed the board and took aim at the coal-friendly government, branding its support for AGL’s board “fables and lies.”

Mike Cannon-Brookes says he is taking calls from climate-conscious business leaders in the U.S. who have followed his campaign against AGL.


Last week, as a last-ditch effort, Cannon-Brookes moved more chips to the middle of the table. He announced on Twitter he’d acquired an 11% stake in AGL valued at $450 million, making him its largest shareholder. He said he would urge other shareholders to stop the company from moving ahead with a proposed spinoff of its coal plants, which would essentially guarantee they’d operate for another two decades. Over dinner with Forbes at a Sydney casino, Cannon-Brookes explains that the effort is driven by two things: to have an impact, and to make money while doing so. “We’re trying to make a change,” he says. “But it’s not climate change as much as challenging some part of the Australian corporate establishment, which is, let’s face it, pretty backwards.”

In the billionaire-environmentalist club, Cannon-Brookes joins Bill Gates and Jeff Bezos, who’ve invested billions of dollars in companies and nonprofits to address climate change, and major investors like BlackRock’s Larry Fink, who’s advised multinational corporations to make changes in line with the Paris Climate Agreement, like phasing out coal. Last week, the venture capitalist John Doerr announced he would donate $1.1 billion to Stanford University to launch a school named after himself to study climate change.