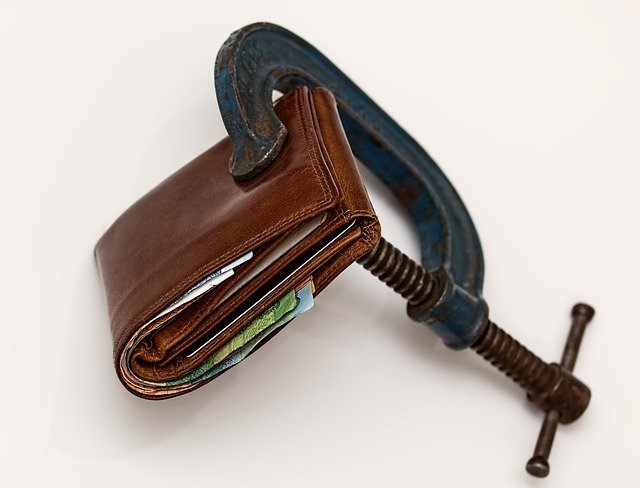 In honor of Peder Fredricson earning the No. 1 spot in the 2021 FEI Longines show jumping rankings, we are taking you behind the scenes at his Vitaby, Sweden, home. Since this story ran in the July/August 2020 issue of Untacked, Fredricson and All In took home the individual silver and team gold in the Tokyo Olympics, and Fredricson earned individual bronze in the 2021 FEI European Championships (Germany) with Catch Me Not S.

Situated close to the southeastern coast of Sweden, and more than an hour’s drive to the nearest big city of Malmö, the town of Vitaby doesn’t boast much. A small hotel, gas station and roadside diner are just about all there is before you hit Hanö Bay and the nearby tiny oceanside town of Kivik.

But stop at the train station in the town, which boasts a population of fewer than 300 people, and you’ll find a hint to Vitaby’s most famous resident.

Planted in the middle of the parking lot, a small statue of three green horse shoes is inscribed, in Swedish, with: “Vitaby-Grevlunda congratulates Peder Fredricson, European Champion 2017.”

Vitaby may seem an unlikely place to find one of show jumping’s most successful and popular riders, with no other horse farms and no competitions nearby. But with ocean views and easy access to Denmark and the rest of Europe across the stunning Øresund Bridge, the town was a natural place for Fredricson and his wife, Lisen Bratt Fredricson, to land 19 years ago.

On a chilly and drizzly Monday in January, I followed my GPS from Malmö through the wintery Swedish countryside and over a set of train tracks up a gravel drive to Grevlunda, home base for the Fredricsons.

Remnants of the property’s past as a fruit farm dot the side of the driveway—apple, plum and pear trees are still harvested by outside help.

After pulling into the courtyard, I’m greeted by Peder, who just finished a workout with the Swedish team physio who visits about once a month.

Then it was a rare day at home for Peder, but it definitely wasn’t a day off. He’d landed at Malmö Airport late the night before and arrived home around 2 a.m. after a weekend in Spain jumping at the Sunshine Tour, but there were still horses to be worked.

A fifth-generation horseman, Peder, [now 49], started his career as an eventer, finishing 14th at the 1992 Olympic Games in Barcelona, before switching to show jumping just before the 2004 Olympics in Athens after a lucrative offer from clothing company H&M to change disciplines.