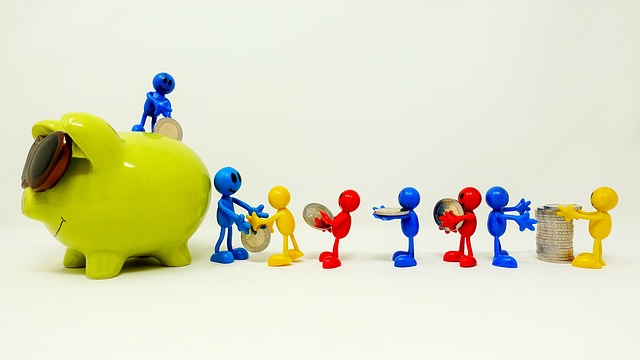 Long after sundown one day 44 years ago, 21-year-old Kevin Lawrence stepped out of his ’68 Chevelle onto a sparsely traveled road just beyond Chicago’s suburban sprawl. After hushed negotiations with another young man, he settled into his car and ignited an engine that barked powerfully before settling into a bass-beat idle. He switched on the headlights, illuminating 50 feet of road. I jabbed at the shutter of a beat-up camera, clicking off frames as my flash defied the darkness.

Mr. Lawrence — a fishing hat atop his head — was intently focused on the road ahead. To his right was a Camaro with huge rear racing slicks. A few dozen young people were gathered on the roadside; among them was his wife and racing partner, Pam Pappas Lawrence.

A raised hand fell, and both cars screamed off into the darkness, accelerating to 120 miles an hour in 12 seconds just as flashing police lights rushed in from behind. The spectators jumped into their cars and followed the racers. I did likewise. A few stragglers were pulled over and subsequently released after insisting they didn’t know the offenders.

Earlier that night, dozens of teenagers and 20-somethings had gathered at Duke’s Drive-In in Bridgeview, just outside Chicago, to show off their hopped-up cars and perhaps earn some cash in contests of acceleration on the street. On that August 1977 evening, the crowd was large, with outrageous machinery occupying every available space and spilling onto Harlem Avenue. The group had heard that an aspiring journalist would be on hand, documenting the drive-in’s reputation as a hotbed of illegal street racing for “Hi-Performance CARS,” a long-gone magazine that targeted the outlaw fringes of the hot-rod hobby.

Cars were an obsession for many at that place and time. Social media and the internet weren’t even on the horizon. The athletes stayed busy with sports, but for many others there were cars. Teenagers of all stripes spent their free time under the hood, busting knuckles to make their car drivable. Once it could move under its own power, they would work harder still to make it faster. And hopefully the fastest.

Mr. Lawrence, now 65 and living in Palos Hills, Ill., was among the fastest at the drive-in that night. He was an automotive veteran. At 12 he had tagged along with an uncle who worked at a body shop. There, he swept the floor and went along on tows. Soon he learned to repair crumpled cars. But he was intrigued by the mechanical side of things, so his uncle taught him to rebuild engines.