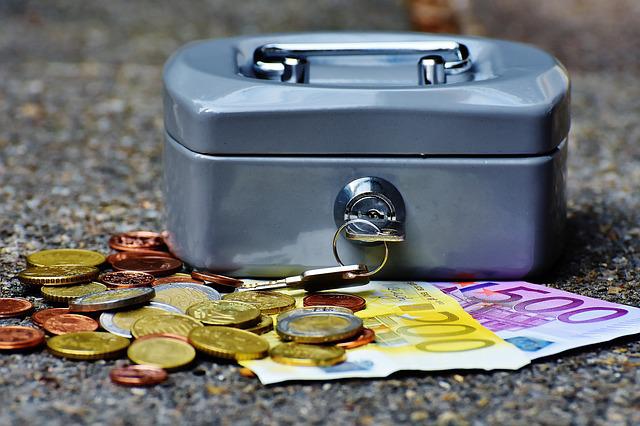 Dan Friend has a passion to preserve a World War II artifact with a DeLand connection that is thousands of miles away in Scandinavia.

Despite the challenges, Friend is certain it’s worth the effort to save the aging U.S. Army tugboat, ST 479, which took part in the Normandy invasion.

Built along Lake Beresford, the ST 479 was taken to Europe and put into the drive to liberate Europe from the Nazis.

Unlike many of the tugs built in DeLand, somehow this vessel survived the war. It’s a rare artifact of the worldwide conflict that took at least 40 million lives.

The tug sits moored in Stockholm, Sweden, while Friend works to raise money to bring the boat home.

“What a documentary this would make! I’ve got to raise 200 grand to get it back from Sweden,” Friend told The Beacon. “We’re hoping to get national attention.”

So far, his efforts to secure grants from companies interested in tax breaks for nonprofit causes or foundations established to save bits and pieces of American history have been unfruitful, but Friend isn’t giving up.

The ST 479 and its sister tugboats were used to tow large pieces of concrete from England to Normandy to create an artificial harbor known as Mulberry. The concrete chunks were quickly arranged to form a breakwater and haven for landing craft and supply ships, after the first waves of U.S., British and Canadian troops assaulted the beaches.

Once the concrete piers were in place, supply vessels could dock away from the beach without risking running aground, and could offload their cargoes of vehicles, weapons, ammunition and food.

Getting Allied troops and their supplies on shore quickly was essential to consolidate the beachhead and move inland into France before the Germans could mount a counterattack against the otherwise-vulnerable invaders.

Details are elusive, but Friend said the ST 479 was damaged in close combat.

“Legend has it that it was damaged by a German grenade. The uppermost part of the wheelhouse was steel. Only the wheelhouse,” he added.

Not surprisingly, the tugboats came under enemy fire. …….