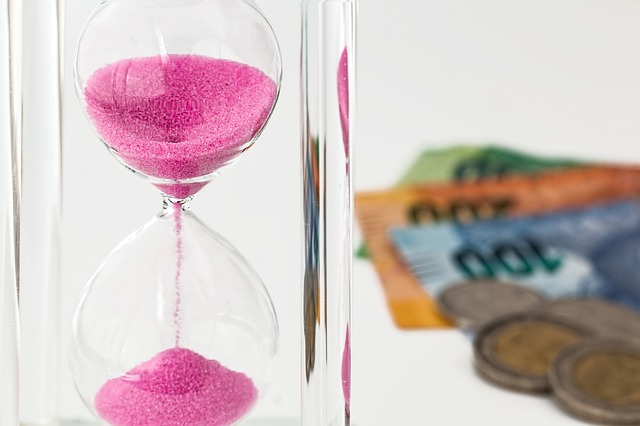 Eric Dickerson was at a loss for words. The Sealy, Texas, native and Pro Football Hall of Famer was on the phone in his adopted home of Los Angeles, where his former team, the Los Angeles Rams, will play at home in Super Bowl LVI this Sunday. We’d been chatting about his unflinching new memoir, Watch My Smoke. In the book, Dickerson unleashes on the racial inequities he sees in football and paints an ugly picture of the scandal-tinged recruitment process that brought him to SMU in 1979.

On all that, Dickerson had had plenty to say. But in this moment, he had gone silent because of a much more pleasant story. It was about the first time I saw him play football, back in 1982. I was growing up in Syracuse, New York. One gray-skied fall afternoon I turned on the television, just in time to catch Dickerson breaking tackles, then running free down the sideline, galloping like a thoroughbred into the end zone—a special delivery from SMU’s legendary “Pony Express” running attack.

I was mesmerized. I’d never seen a football player run like that. And though I had never even heard of Dickerson—or SMU—I followed the Mustangs through the rest of their 11–0–1 season, in which they won the Southwest Conference and knocked off Dan Marino’s Pittsburgh Panthers in the Cotton Bowl. If that game hadn’t popped up on TV that afternoon, I likely never would have wound up attending SMU some years later—or made Dallas my home after graduation.

“Thanks for changing my life,” I told Dickerson. A few seconds later, his voice halting and cracking with emotion, he said, “Oh . . . wow. That’s . . . wow. Thank you so much for telling me that.”

I had to. Not just because my late mother would have insisted I credit (or maybe blame) Dickerson for inspiring me to make a life so far away from Syracuse. But also because, in the interest of full disclosure, I had to cop to being something less than an impartial observer when it comes to Dickerson’s complicated life story. That story involves suitcases full of cash, free sports cars, pay-to-play college football, and Dickerson’s estrangement from SMU after the school became the first to receive an NCAA “death penalty” punishment. It also includes Dickerson’s record-shattering rushing numbers in the NFL, salary disputes with the Rams, a training camp holdout, and a bitter trade that led fans in Los Angeles to throw Monopoly money at Dickerson and destroy replicas of his number 29 jersey.

In his memoir and in conversation, Dickerson is blunt about why he thinks all that happened—he was a …….