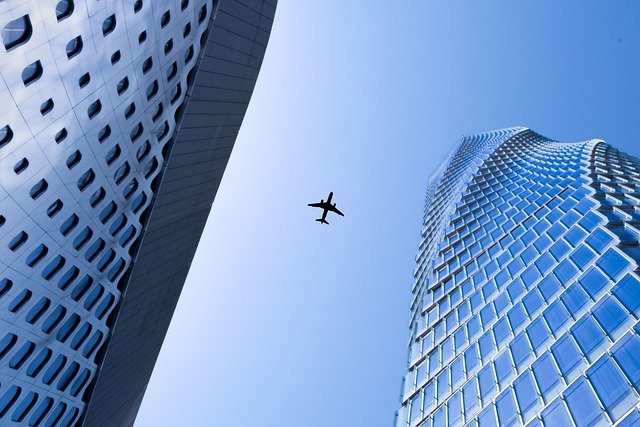 Hello, I am writing this to you from a barge currently sailing through the streets of Chicago, where it has been raining for seemingly 36 hours. I have spotty internet coverage here, so I will not waste your time with an exceedingly long introduction. I have picks I must share with you, and I’d like to make sure you get them before I float away into the sea and disappear forever.

I hope your weekend was good, and I hope you enjoy these stories.

All times Eastern, and all odds via Caesars Sportsbook

Saints at Seahawks, 8:15 p.m. | TV: ESPN
The Pick: Seahawks +4 (-110): OK, so I can already hear you pulling back from your screen yelling, “I don’t want to bet on Geno Smith!” I get it, but Smith has played somewhat better than you realize. Since replacing the injured Russell Wilson, Smith has completed over 67% of his passes for 340 yards. Sure, he’s only averaging 6.9 yards per attempt, but he’s doing a good job of being a game manager and not making stupid mistakes.

Besides, you shouldn’t think of this as betting on Geno Smith. You should think of it as betting against Jameis Winston as a road favorite. Jameis Winston makes a lot of stupid mistakes! While Sean Payton has helped him clean some things up, Winston is still completing only 60.3% of his passes and has an interception rate over 2.6%, which is higher than the league average. He’s also been much worse on the road.

Finally, we have to consider the weather. It’s not just raining in Chicago! While it’s not as likely to be as bad as it was in San Francisco Sunday night, the forecast in Seattle calls for rain and a lot of wind. Which team do you think will be more impacted by that? The one from Seattle that spends 99% of its life in rain and wind or the team that usually plays in a dome? If you want to bet on Jameis Winston on a wet, windy night on the road, more power to you. I’ll be on the other side.

Here’s what SportsLine is saying about the game: SportsLine’s …….