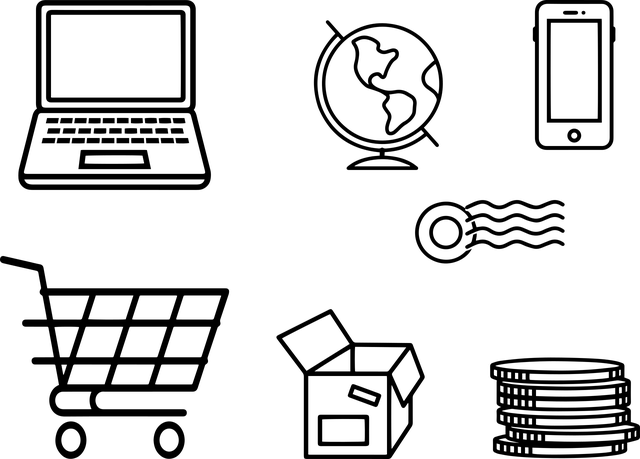 Scotland aims to take island leadership a step further, in a project to establish not one but six carbon neutral islands, a spokeswoman for the Scottish government says. The Scottish government sees it as an opportunity for island communities to “lead the way” in the country’s broader journey towards net zero emissions.

“The Carbon Neutral Islands project is meant to benefit all Scottish islands and, where possible, shed light on carbon neutrality good practices that may be relevant also on the mainland, through knowledge exchange and sharing of good practices,” she says.

Elin Slätmo, senior research fellow at the Norwegian research centre Nordregio, and her colleagues have studied dozens of eco-islands in the Nordic region, finding various levels of success. The most effective initiatives, she notes, are those that involve the island communities directly in transitions towards renewable energy systems or other green schemes.

However, there is a lack of research on whether these relatively small projects are having a positive impact on wider society, she adds. Slätmo does point out that eco-island solutions don’t even translate easily from one small island to another.

“We have to adapt it to the already in-place structure of societies,” she says. Projects have to suit existing electricity networks, recycling and refuse infrastructure, transportation needs and so on. In other words, small, organised communities of many kinds might be able to take the push towards carbon neutrality or zero emissions into their own hands – but the same approach will not be possible everywhere.

For Hermansen, this is no great stumbling block. Size is not necessarily a barrier to achieving carbon neutrality – Japan is one country aiming to lead the way in that, he points out. Small islands are just the first forays, a bit like petri dishes where people can try out ideas for the future, he says.

And there are still opportunities for people who live on the mainland to take an island-inspired, hyperlocal approach towards carbon neutrality. “If you live in an apartment building, why not have solar panels on the roof? And electric chargers in the garage?” adds Hermansen.

As Trøst, mayor of Bornholm, puts it, what matters is that pioneers take a step forward, wherever they might live. “Someone needs to step up and take the lead in this,” he says. “And it doesn’t matter if it’s Bornholm or the United States, as long as someone does it, it’s showing the way to other people.”

All of this raises an interesting, much bigger question: to what extent should the push towards lower emissions and a greener society be led by small groups of motivated people, on a case-by-case basis, versus national governments enacting sweeping policies?