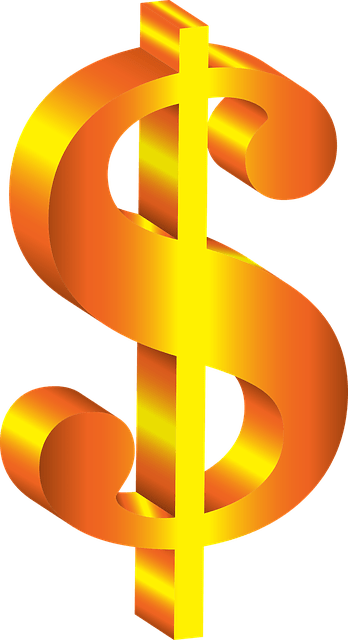 To Collado, 53, the room he uses regularly is simply “a blessing.”

“They always worry about you, and they’re always taking care of you,” he says.

“They make sure that you don’t die,” adds his friend Steve Baez. At 45, he’s come close a couple of times.

In their first three months, the sites in upper Manhattan’s East Harlem and Washington Heights neighborhoods halted more than 150 overdoses during about 9,500 visits – many of them repeat visits from some 800 people in all. The sites are planning to expand to round-the-clock service later this year.

“It’s a loving environment where people can use safely and stay alive,” says Sam Rivera, the executive director of OnPoint NYC, a nonprofit that runs the centers. “We’re showing up for people who too many people view as disposable.”

Supervised drug-consumption sites go back decades in Europe, Australia and Canada. Several U.S. cities and the state of Rhode Island have approved the concept, but no authorized sites were actually operating until New York’s opened in November. The announcement came six weeks after the U.S. Supreme Court let stand a lower court ruling that a planned Philadelphia site was illegal under a 1986 federal law against running a venue for illicit drug use.

Despite winning the Philadelphia case, the U.S. Justice Department indicated last month it might stop fighting such sites, saying it was evaluating them and discussing “appropriate guardrails.”

New York City’s only Republican in Congress, Rep. Nicole Malliotakis, has pressed the Justice Department to shutter what see sees as “heroin shooting galleries that only encourage drug use and deteriorate our quality of life.”

She has proposed to strip federal money from any private group, state or local government that “operates or controls” a supervised injection site.

Another New Yorker in Congress, Democratic Rep. Carolyn Maloney, is a leading sponsor of an addiction-fighting proposal that could make money available for such facilities. Organizers say the New York sites currently run on private donations, though their parent group gets city and state money for syringe exchange, counseling and many other services offered alongside the consumption rooms.

Several state and city officials have embraced them. But they also fueled a December protest that drew over 100 people, including U.S. Rep. Adriano Espaillat, a New York Democrat, to complain that drug programs in general are unfairly concentrated in the injection sites’ neighborhoods and kept out of whiter, wealthier areas.

“The safe consumption site is doing God’s work, but they’re doing it in the wrong place,” says Shawn Hill, who co-founded a neighborhood group called the Greater Harlem Coalition.

People bring their own drugs – of whatever type – to the consumption rooms, …….