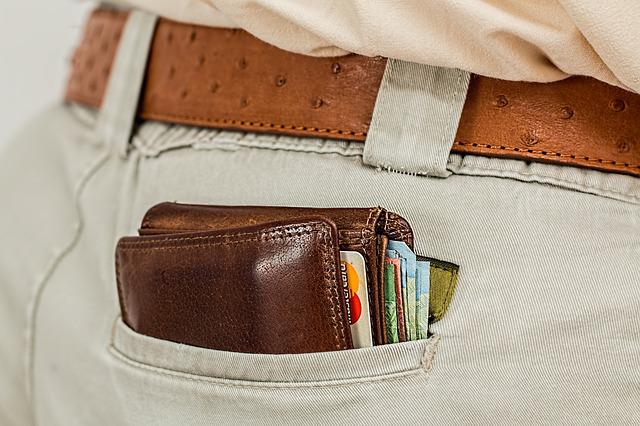 Nearly every time James Franklin met with the media this past spring, he pointedly referred to Penn State’s first game of the 2022 season – Sept. 1 at Purdue, in West Lafayette, Ind.

The same Purdue – with some departures, of course – that beat then-No. 3 Michigan State 40-29 in West Lafayette last season. Three weeks after it also beat then-No. 2 Iowa 24-7.

Last week was the exact midpoint between Penn State’s inglorious end to its 7-6 2021 season, a desultory 24-10 loss to Arkansas in the Outback Bowl and the aforementioned season-opener at Purdue, a prime-time contest to be televised nationally.

There’s good reason Franklin has been so concerned about coach Jeff Brohm’s Boilermakers. They return 15 starters, including QB Aidan O’Connell, and won 5 of their last 6 games, capped by a 48-45 OT victory over Tennessee in the Music City Bowl. Penn State, meanwhile, finished with a 2-6 slide.

The Penn State-Purdue game is still 115 days away. Penn State has the summer to get ready, which includes required team workouts and individual sessions with Franklin’s assistants before training camp officially starts around Aug. 3.

Under Franklin, who is an admitted creature of routine, Penn State has traditionally started its summer camp the first Friday of August, one day and four weeks before its season-opener. Now, with the Thursday night opener, the 2022 season starts just a bit sooner than usual. Likely the same is true of summer camp.

But, a lot will happen between now and then. In some ways, it could be the busiest summer off-field for Penn State. Ever. Here’s a look at what’s on tap:

The latest round of renovations to and expansion of Lasch Building, home to Penn State football – with coaches and staff offices, meeting rooms, locker rooms, player amenities and an expanded weight room, etc. – is scheduled to officially open the weekend of July 29.

That is just a few days ahead of the start of camp and will put an end to the makeshift weight room that has been set up along the sidelines of Holuba Hall, and will mean the opening of such high-tech training and recruiting facilities as a Quarterback Lab.

The latest round of renovations and expansion, priced at $48.3 million, builds upon the $25 million of improvements to Penn State’s football facilities that were completed in 2019.