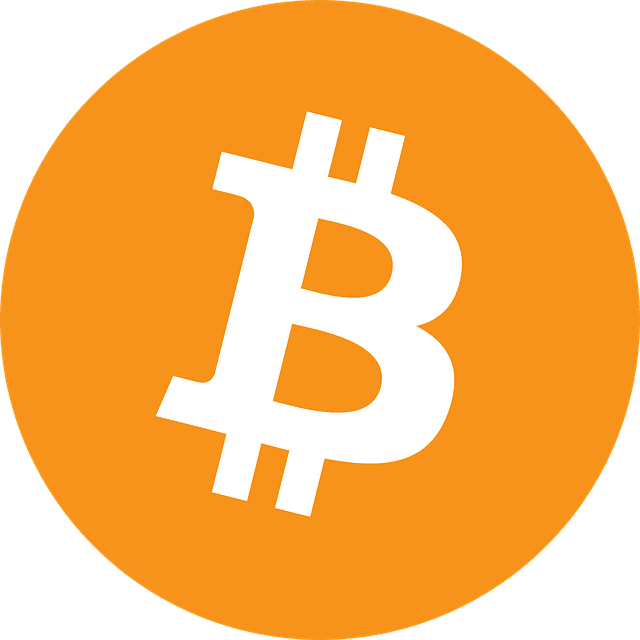 A drug used to treat erectile dysfunction and pulmonary hypertension may be a potent weapon that can help prevent and treat Alzheimer’s disease, according to a new study led by the Cleveland Clinic.

Taking sildenafil – which is sold under brand names like Viagra and Revatio — reduces the incidence of Alzheimer’s disease by 69%, according to an analysis of health insurance claims data on more than 7 million patients. The findings were published in the scientific journal Nature Aging.

Using an FDA-approved drug such as sildenafil as a treatment for Alzheimer’s is an example of drug repurposing, in which an existing drug is used for new therapeutic purposes.

In a press release, Dr. Jean Yuan, program director of Translational Bioinformatics and Drug Development at the National Institute on Aging — which funded the research — says:

“This is one of many efforts we are supporting to find existing drugs or available safe compounds for other conditions that would be good candidates for Alzheimer’s disease clinical trials.”

Repurposing drugs is an alternative to finding new drugs, which takes time and can be expensive.

The researchers in the Cleveland Clinic study pored over data to try to find which of more than 1,600 FDA-approved drugs might be a good treatment for Alzheimer’s disease.

They hoped to find a drug that targeted both beta amyloid and tau, which are proteins that can build up in the brain and lead to amyloid plaques and tau neurofibrillary tangles, both telltale signs of Alzheimer’s-related brain changes.

In the press release, Feixiong Cheng of the Cleveland Clinic’s Genomic Medicine Institute — who led the research team — says sildenafil was the best drug candidate, as it has been found to “significantly improve cognition and memory in preclinical models.”

Cheng says the researchers found that sildenafil reduced the likelihood of Alzheimer’s disease in those with coronary artery disease, hypertension and type 2 diabetes, all of which are significantly associated with the risk of Alzheimer’s. He added that the drug also worked to reduce Alzheimer’s in those without such underlying medical conditions.

For more on preventing Alzheimer’s, check out: