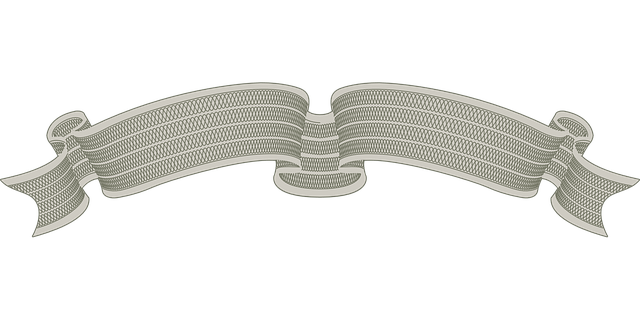 Mr. Murphy started college at Princeton but left to join the Navy, serving from 1943 to 1946. The Navy sent him to Cornell, where he earned an undergraduate degree in mechanical engineering. He applied to Harvard Business School but was rejected and worked as an oil salesman for Texaco for a year. He later applied to Harvard again and was accepted. He graduated in 1949.

He met Mr. Buffett in the early 1970s, and Mr. Buffett bought 3 percent of Capital Cities. After the price went up, Mr. Buffett sold the stock, that way missing the huge increases in share prices to come.

Mr. Lowenstein wrote that Mr. Murphy began checking with Mr. Buffett before making many of his bigger business decisions. The two once proposed buying Walter Annenberg’s publishing empire, which included The Philadelphia Inquirer and TV Guide, on a 50-50 basis for $1 billion. Mr. Annenberg declined to sell.

When Mr. Murphy bought ABC, Mr. Buffett volunteered to buy three million shares, or 18 percent, of Capital Cities stock, as a defensive measure to help Mr. Murphy fight any hostile takeover attempts. Mr. Buffett authorized Mr. Murphy to decide how to vote his shares. (Mr. Buffett also hoped to make money on the investment, which he did.)

Mr. Murphy liked to brag that he never went to work. In an interview for Harvard Business School, he said: “I just loved fixing things, or figuring out how to make deals and things like that, and I couldn’t wait to get to the office in the morning. So I never went to work. Not many people can say that. It’s an unbelievable luxury to be able to say something like that.”