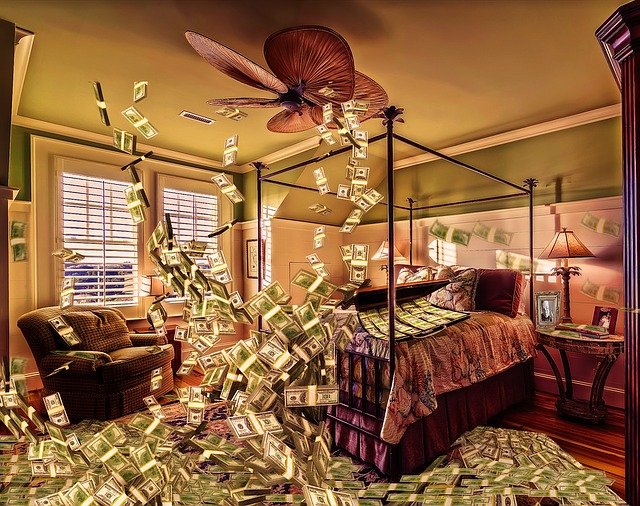 I’ve been working in sound since 2008. I quit my last part-time job in 2010 and joined IATSE Local 695 (the production sound, video engineering, and projection union) in 2014. When I first started doing this work, I referred to it as my “calling from God.” I felt so natural being on set. For the first time in my life, I felt that I’d found my place in the world to make money.

So, I was able to dedicate a lot of time and energy into getting my career and small business off the ground. Prior to joining the union, I would make $100 for a 14-hour day working on a movie that a producer would sell for a few hundred thousand dollars, profiting because they kept the bottomline cheap by exploiting labor. I saw joining the union as a way to escape the low-budget world and, frankly, to get paid more. When I became politically activated through the Bernie Sanders campaign in 2016, however, I learned more about the history of unions in this country, and realized that labor power is the only way to effectively fight the capitalist class.

The Bernie campaign led to my interest in organizing, which led me to DSA Long Beach, which led me to Ground Game LA [Ed. note: Ground Game LA is the parent organization of Knock LA], which led me to meet Fatima Iqbal-Zubair and volunteer for her 2020 campaign for State Assembly. I also spent that time organizing protests during the 2020 George Floyd uprisings with Black Lives Matter Long Beach. And the skills I’ve learned through that work have helped me analyze the situation we are currently in — not just with IATSE, but as workers in America. I’ve seen that through one-on-one conversations, regular consensus-building meetings, and continuous outreach, we can effectively connect with each other and solidify our people power as workers.

As workers, we are in a better position than anyone else to understand and articulate how unhappy we are with current conditions. Our demands need to be thought out over many meetings led by passionate union members, and presented to the membership as items to be voted upon. And none of this can take place without an internal phone-banking campaign, just like the one which preceded IATSE’s strike authorization vote. That’s the best model to get a feel for what members actually want. Following that process, we can petition leadership to push for our needs at the bargaining table.

For instance, the 2020 George Floyd 2020 uprisings forced many institutions to make statements showing solidarity for Black lives. After some pressure from members in 695 who’ve been historically excluded from the union, our leadership put out one such statement. …….