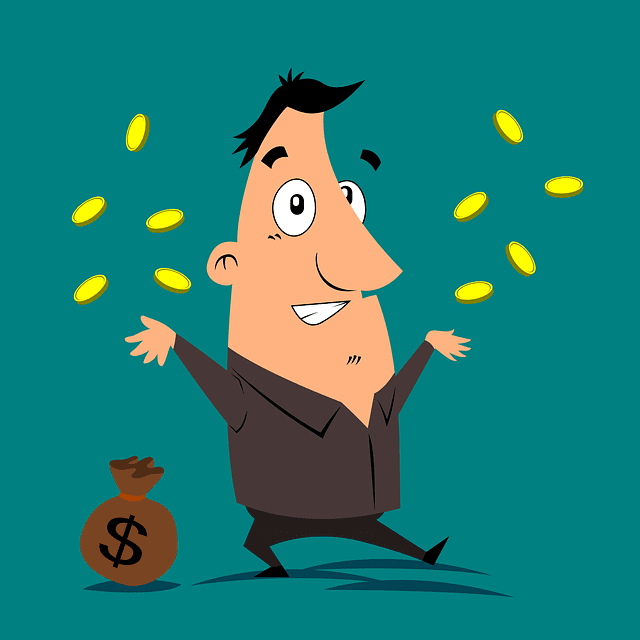 In an odd twist of fate — karma maybe? — the Raptors suddenly have a massive home-court advantage.

When the Golden State Warriors announced that a large contingent of their players would not make the trip to Toronto due to “avoiding the logistics that is entering/leaving Canada with COVID protocols in place,” Raptors fans wondered if this was the start of a trend. Add in the fact that any unvaccinated players would not be allowed to play after January 15, Toronto may have more home games against depleted opponents.

This is not to make light of a very serious and deadly pandemic that’s consumed all walks of life. The NBA and its teams are doing their due diligence to stop the spread of COVID-19, but the Omicron variant has simply spread quicker than anticipated. As a result, rosters will be expanded, games will be postponed, and the NBA will continue making money!

If you’ve lost track of who is in or out of health & safety protocols, there’s a tracker for that. The need for a tracker, like this was Free Agency or the trade deadline, is very depressing. Toronto fans who were eager to see Steph Curry — at least those that could attend — were instead treated to Chris Chiozza and Jeff Dowtin Jr. The first time the Warriors have visited Scotiabank Arena since Game 5 of the 2019 NBA Finals turned into a showcase for the Santa Cruz Warriors.

Strict protocols lead to depleted rosters, which lead to desperate times, which lead to desperate measures. Nothing was more desperate than the Brooklyn Nets backtracking on their stance to not allow an unvaccinated Kyrie Irving to play for the team. While it was admittedly hilarious that he immediately entered health & safety protocols, it doesn’t hide the fact that this pandemic will reluctantly keep going because selfish individuals will think of themselves (“hey we need players….”) instead of others (“….even if he’s unvaccinated”).

If you’re reading this, you are a Raptors fan (or a family member of mine). What’s the best Raptors-related gift you’ve ever received (or given)? Make sure to comment below. Bonus points if it’s NOT linked to the championship!