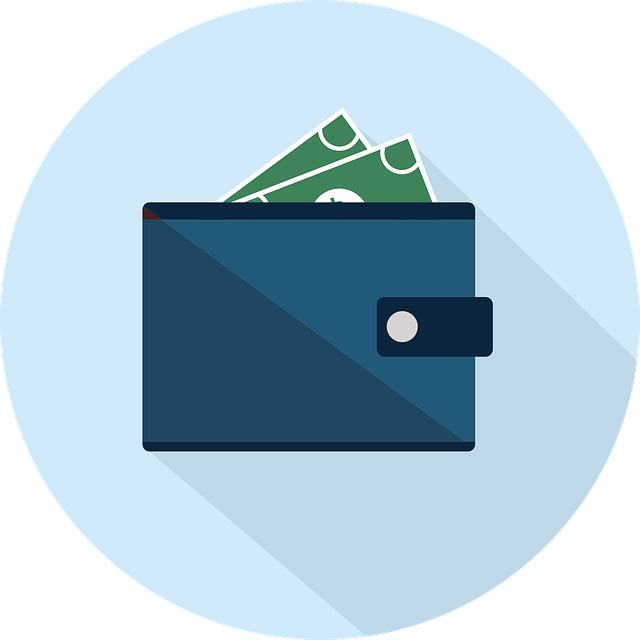 When the short-term interest of a 2-Year Note is higher than the interest on a 10-Year Note, you generally get a Recession.

It’s not the rates that cause the Recession, it’s the fact that there has, at that point, clearly been a mis-pricing in the mid-term Bond Market that will cause a recession because the average mid and long-term note-holders will have to refinance at higher rates, which then means they will have less money for other things and that means the econmy will begin to slow down and hence, a Recession is ahead.

Don’t worry though, we got the last clear Recession warning back in early 2007 and everyone ignored that and the market continued to trade pretty well for another year – and then it crashed 66% and the World almost ended… So party on World – we still have time.

Of course, this time may be a little different because of the MASSIVE amounts of Corporate and Government debt that have been fueling the rally for the past decade – a level of debt we all doubled down on in the past two years of Covid. It wasn’t the virus we’ve been fighting for $11Tn but the Recession which was supposed to accompany it and

We’ve discussed the burden of the Government having to refinance debt at 2% higher levels (the Fed’s target) next year and …….