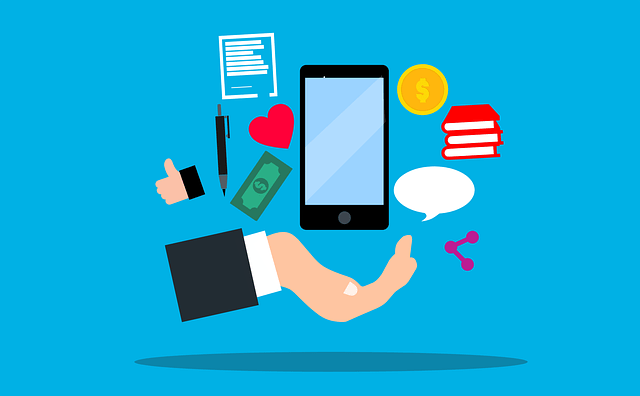 Mykhailo “Michael” Ivashchenko hasn’t slept much since Feb. 24, when Russia began an invasion of his home country, Ukraine.

He’s spent hours communicating with friends and family back home while also trying to be of help, even though he is thousands of miles away pursuing a master’s degree in computer science at the University of Nebraska–Lincoln. As a Fulbright student, he is part of a network of Ukrainians here in Lincoln and the United States, and a group of them have banded together to raise money for humanitarian aid in Ukraine.

Nebraska Today spoke with Ivashchenko March 7 to find out more about the fundraising campaign, his hopes for his country and how he is coping with this “unimaginable” new reality.

Just two weeks ago, everything was different. There were many who believed this wouldn’t happen. Did you share those feelings?

Well, since 2014 (the invasion of Crimea) we all have known that something has been going on — the fight that was taking place in the Eastern Ukraine — but I doubt there was a single person who actually thought that something unimaginable like a full-scale invasion could happen. Soldiers have been fighting bravely and they’ve always been there for us since 2014, and we’re extremely grateful to them. But again, the threat has never been as major as it became 12 days ago.

We hadn’t felt the danger of a full-scale invasion. We hadn’t felt it until probably the moment the Russian government started assembling troops on our border. We were fully aware of the fighting going on in the east of Ukraine, but I cannot recall myself feeling stressed about it or that it was dangerous, or that something terrible could happen.

Where did you grow up?

I grew up in a city in central Ukraine. It’s a little bit bigger than Omaha.

Have you been able to keep in touch with your family and friends at home?

I’ve been talking to my friends and family every day. They are all safe and well because my city has not been attacked. I’ve also been in touch with my former professors from the university in Kyiv. And they’ve been having a hard time, but they’re all right.

My mom has been working from home, trying not to go anywhere. That is our new reality.

I don’t know anyone who has been trying to leave, but my fellow Fulbrighters have been working a lot to provide information, contacts, to people who need to leave. We’ve been trying to help as much as possible.