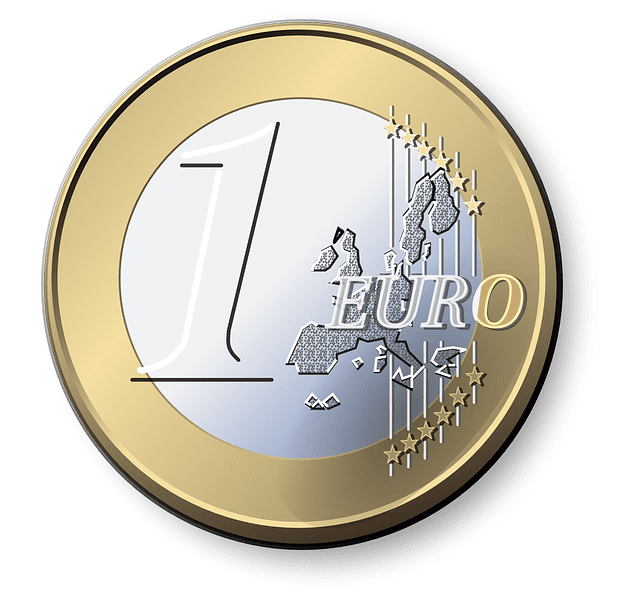 “It’s the lifeline of a program and a university,” Mackin said of funding. “So as we go into the arms race, as it is, you have to be able to have the funds to compete. And I think it’s just a very different landscape now than it was 20 years ago. There’s only about 20 programs in the NCAA members that make money. The rest of them are subsidized. …

“And No. 2, being fiscally responsible. I had to manage budgets. I had to run a portion of the asphalt paving business when I was at Dunn Construction Company, and it was very important to to be fiscally responsible with the operating budget that I had to work with, which affected the bottom line.”

Mackin’s exit as AD at his alma mater, then his move to PNC, followed a decision late in 2014 by university president Ray Watts to kill UAB’s football, rifle and bowling programs, although the football program was reinstated for 2017. The Blazers, still coached Mackin hire Bill Clark, defeated No. 13 Brigham Young on Saturday in the Independence Bowl, the fifth straight postseason game to which UAB has been invited.