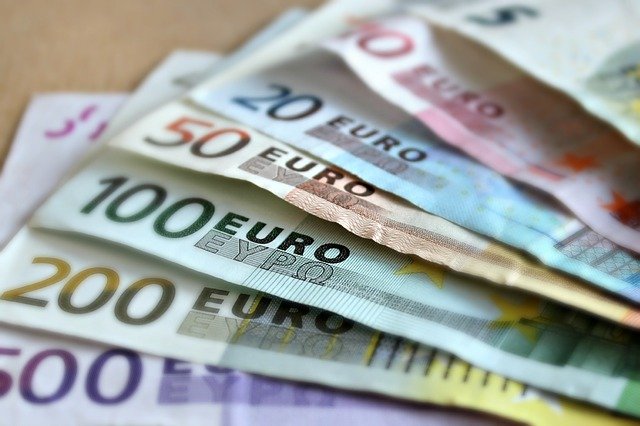 ARCOLA — After the events of Aug. 15, when the Taliban captured the Afghan capital of Kabul, Army veteran Ilene Henderson received frantic calls from several former interpreters she worked with during her time in Afghanistan in 2003.

Having served in the military for 21 years, Henderson and her mother, Inge Henderson, and aunt, Sue Montgomery, decided to create the Afghan Welcome Home Project of Central Illinois to help support Afghan refugees with the hopes of relocating some to the regions into a home of their own.


THE THROWBACK MACHINE: The Doctor will always be in

Currently, Henderson said the 10 men are being temporarily housed in Arcola until they can find permanent jobs with a sustainable income that could lead to permanent housing.

The men served as members of the Afghan National Army working alongside the United States military and even helping special operations forces in missions as peers, Henderson said.

With their wives and children still back in Afghanistan, Henderson said they are determined to make money to send back home and eventually resettle their families in the states.

Unfortunately, there are already some roadblocks they have faced.

When looking for jobs, Henderson said some of the men were hoping to find skill-based positions as truck drivers or manufacturers since that was what they had experienced prior to the military. The problem is they would need to receive training and take a certification test to even get a chance.

Coupled with the fact that all of them speak little English and cannot read or write in their native language of Pashto, Henderson said it’s become increasingly difficult to find permanent positions for them to take.

“If there’s any kind of a challenge or roadblock that is encountered, everyone just seems to freak out and say they don’t want to have to deal …….