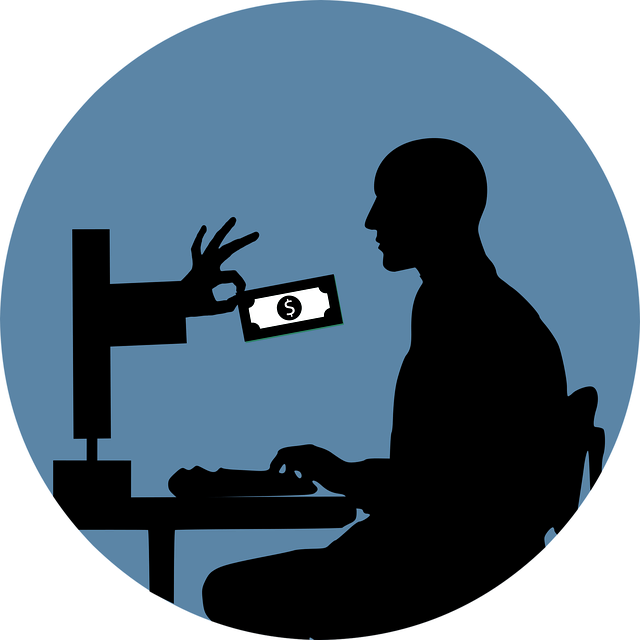 Kim Dixon discusses her efforts to chronicle Weber County residents’ involvement in World War II in a four-volume series of books that’s gradually taking shape. She was photographed at her West Haven home on Tuesday, Nov. 9, 2021. <!–
–>

WEST HAVEN — What started as curiosity about World War II and her father’s involvement in it has turned into a passion project for Kim Dixon.

She’s finished her second of four planned volumes chronicling the Weber County men and women who took part in the war, and on the eve of Veterans Day, which falls on Thursday, sounded a message of support for those in uniform who protect the country.

“I just want to save the history,” she said, referencing her efforts to put the World War II books together. Those involved “deserve to have their names remembered and their stories saved.”

Veterans Day, she worries, has become a holiday, a mere day off from work, at least for some. But it’s more than that, she says. It should be an occasion to remember and honor the sacrifices of those in the military “that allow us to be here today,” said Dixon, who lives in West Haven.

Dixon’s efforts chronicling Weber County’s involvement in World War II started in the mid-2010s, initially spurred by the service of her dad, Donald Skeen, a U.S. Navy seaman during the war. The experiences of her grandmother Mayme Skeen — who dealt with the strain and anxiety of having three sons fight in World War II, including Donald Skeen — also motivated her.

Dixon pulled information from the pages of the Standard-Examiner, starting with the Dec. 6, 1941, edition, the day before the attack on Pearl Harbor. She went through online versions of the newspaper, page by page, day by day, recording the local information about the war.

“There was just a ton of stuff,” she said.

Eventually, her interest grew and the data she was able to gather ballooned. The effort evolved, turning into plans for four volumes, one each for 1942, 1943, 1944 and 1945, documenting locals who served in the war. She completed the first book, “Weber County’s Greatest Generation: December 1941-1942,” in 2018 and just recently completed volume No. 2, “Weber County’s Greatest Generation: 1943.”

They’re self-published books, available online at webercountysgreatestgeneration.com. She’s not in it to make money, though. Rather, it’s become a mission to honor the sacrifices of those who served in World War II.

Some 6,000 local men and women heeded the call to the war and 187 of them died in the campaign. On reading in the old Standard-Examiners about …….