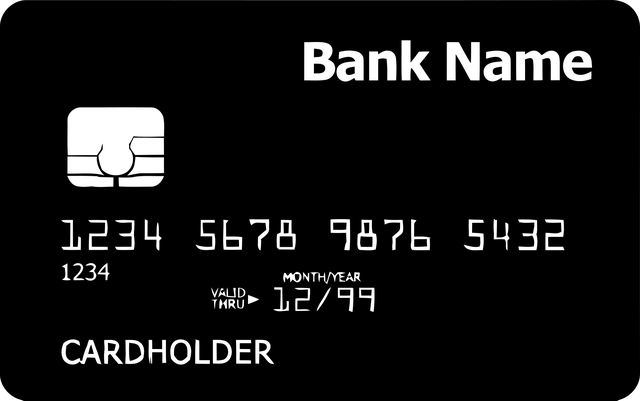 Cattle run by the Dry Fork Ranch endure a snowy winter. The beef cattle will be sold to feeders who then sell to packers at prices set by the oligopolistic industry, which is selling beef for more than ever.
Kacey Green/Courtesy photo

When she does her grocery shopping, she will sometimes stop by the beef section, and she finds herself aghast at the high prices that some of her neighbors are paying for cow products. Despite the lucrative business that producing beef has recently become, Green, whose children will be the fourth generation running cattle in the Yampa Valley, says local ranchers aren’t seeing a cut of the beef boom.

“It’s going somewhere else, for sure,” Green said. “We are not seeing that profit.”

The problem with packers

Americans are eating record amounts of beef, and the money that it’s costing them has reached record highs, as well. The average cost of one pound of ground beef in November 2021 (the latest available data from the U.S. Department of Labor Statistics) was up to $5.26. Just a year before, it was $4.59 — a 14.5% jump over the course of a year.

The question of why prices at the grocery store have risen is a complicated one, Green said. With rising costs across the board as a result of supply chain issues, labor shortages due to COVID-19 or higher prices set by processors, it’s difficult to point to a single reason that consumers are paying more for meat.

In decades past, the top four meatpackers in the country accounted for about 36% of all processing in the beef industry, according to reporting from the New York Times. But those meatpackers are now heavily consolidated, processing upward of 80% of the industry.

“My husband has a really good analogy. He said, ‘You know, they can either sell one pound for $5 or five pounds for $1,’” Green said. “They’re going to get their share. They’re going to get their profits, no matter what. Just in the last quarter, I read the revenues for the major packing plants were up 32% over the last year. And ranchers have maybe raised 30% in the last 20 years.”