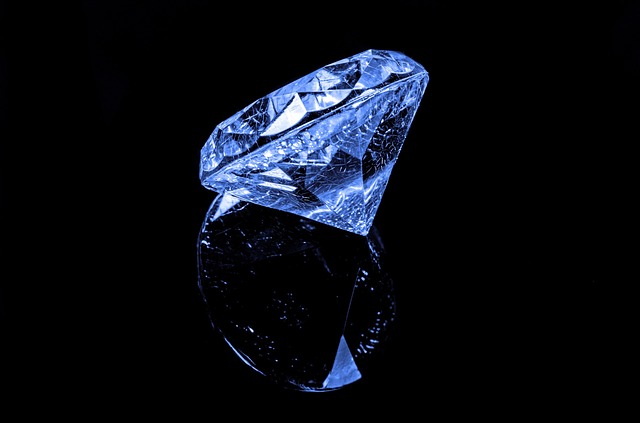 
Right now one of the glaring reasons not to own an electric car is the charging.

Gas stations are a dime a dozen, but charging plugs in much of the country are few and far between. That may not be the case for long if President Joe Biden’s plan comes to fruition.

The US Departments of Energy and Transportation announced on Thursday that they will dole out nearly $5 billion over the next five years to help states beef up access to electric-vehicle charging. It’s part of the White House’s broader goal to curb climate change and get more Americans into zero-emission vehicles.

We’ve known funding for EV charging was coming since the Bipartisan Infrastructure Law passed in November, but the administration on Thursday shared new details about how the money will be spent.

States will have until August to submit proposals for how they’d spend their share based on guidance published on Thursday. Initially, states will need to focus on improving charging along “Alternative Fuel Corridors,” interstate highways that, the DOT said, will serve as “the spine of the new national EV charging network.” The administration expects that states will leave installation and upkeep to private companies.


Once a state’s corridors are “fully built out,” it will be able to apply for funding to place charging stations in other public places like transit stations, schools, and parking lots. The administration will consider a highway built out once it has a series of charging stations no more than 50 miles apart. Stations will need to have at least four DC fast charging plugs capable of providing 150 kilowatts of energy each.