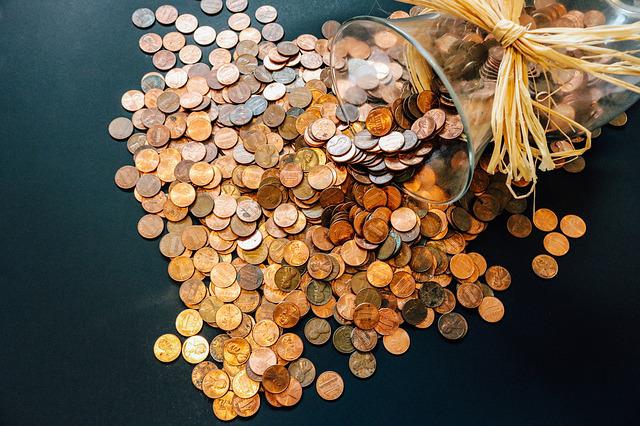 COOKEVILLE, Tenn. (AP) — Miranda Atnip lost her home during the coronavirus pandemic after her boyfriend moved out and she fell behind on bills. Living in a car, the 34-year-old worries every day about getting money for food, finding somewhere to shower, and saving up enough money for an apartment where her three children can live with her again.

Now she has a new worry: Tennessee is about to become the first U.S. state to make it a felony to camp on local public property such as parks.

“Honestly, it’s going to be hard,” Atnip said of the law, which takes effect July 1. “I don’t know where else to go.”

Tennessee already made it a felony in 2020 to camp on most state-owned property. In pushing the expansion, Sen. Paul Bailey noted that no one has been convicted under that law and said he doesn’t expect this one to be enforced much, either. Neither does Luke Eldridge, a man who has worked with homeless people in the city of Cookeville and supports Bailey’s plan — in part because he hopes it will spur people who care about the homeless to work with him on long-term solutions.

The law requires that violators receive at least 24 hours notice before an arrest. The felony charge is punishable by up to six years in prison and the loss of voting rights.

“It’s going to be up to prosecutors … if they want to issue a felony,” Bailey said. “But it’s only going to come to that if people really don’t want to move.”

After several years of steady decline, homelessness in the United States began increasing in 2017. A survey in January 2020 found for the first time that the number of unsheltered homeless people exceeded those in shelters. The problem was exacerbated by COVID-19, with shelters limiting capacity.

Public pressure to do something about the increasing number of highly visible homeless encampments has pushed even many traditionally liberal cities to clear them. Although camping has generally been regulated by local vagrancy laws, Texas passed a statewide ban last year. Municipalities that fail to enforce the ban risk losing state funding. Several other states have introduced similar bills, but Tennessee is the only one to make camping a felony.

Bailey’s district includes Cookeville, a city of about 35,000 people between Nashville and Knoxville, where …….