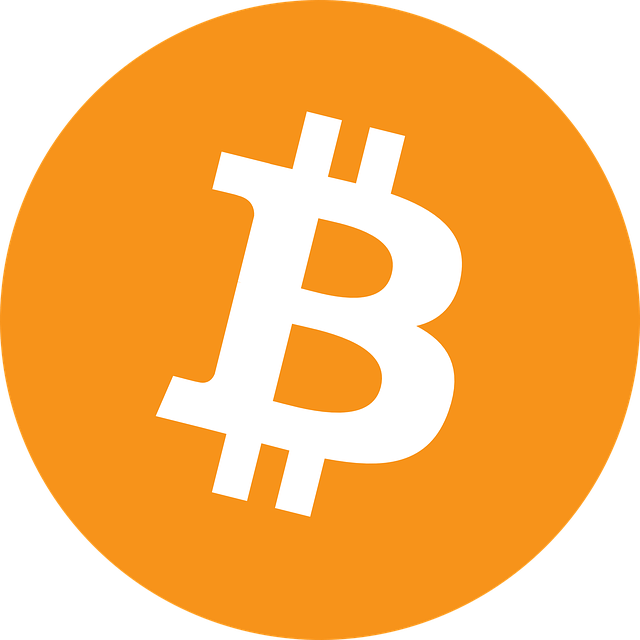 Standing in the sunshine outside a Suffolk County courthouse, Derek tried to explain the fight with addiction that keeps getting him arrested.

“It’s a crazy thing,” said Derek, who asked us not to use his last name because he fears it could jeopardize his upcoming court case. “It just makes you do things that you normally wouldn’t do when you’re a sober person.”

Derek, now in his 40s, was first arrested for drug possession when he was 15. He’s spent the last 25 years in and out of jail.

Usually when he’s been arrested, Derek has waited for trial in jail.

But his most recent arrest was different. Under the changes to the state bail laws enacted in 2020, he got to wait for trial at home. During the waiting period, he got access to a slate of publicly-funded programs known as pretrial services. For Derek, that meant drug counseling. Already, he said he can tell that support will make it easier for him to stay out of trouble after his case is over.

“I have a lot more resources than I did before,” he said. “If I have any issues with anything, I can go to these counselors.”

But the support Derek got is rare. Under the new bail reform laws, counties are required at a minimum to keep track of people who have been released before trial — either using electronic devices or probation staff. If counties want to spend the money, they can also offer other services like mentoring, drug counseling, and job placement — services advocates say reduce crime.

In an analysis of the 10 most-populous jurisdictions in New York, most departments in charge of pretrial services aren’t increasing funding, even though thousands more people are now awaiting trial from home. Only two jurisdictions — New York City and Westchester County — significantly increased the budgets for the departments in charge of pretrial services. The eight remaining counties increased budgets by an average of 3% since 2019, less than the rate of inflation.

Several counties reduced the budgets for the departments in charge of pretrial services, including Onondaga, Suffolk and Erie.

Officials in both Suffolk and Erie said they cut other parts of their budgets to meet the demands of bail reform.

“You kind of shift your funding in the department based on need,” said Michelle Olszowy, Erie County’s commissioner of probation. “But it was quite evident when this bail reform came out that that need skyrocketed.”

Some lawmakers in other parts of the state decided to make support services for people awaiting trial a spending priority. Starting in 2017, New York City started investing millions in a constellation of programs that hope to reduce …….