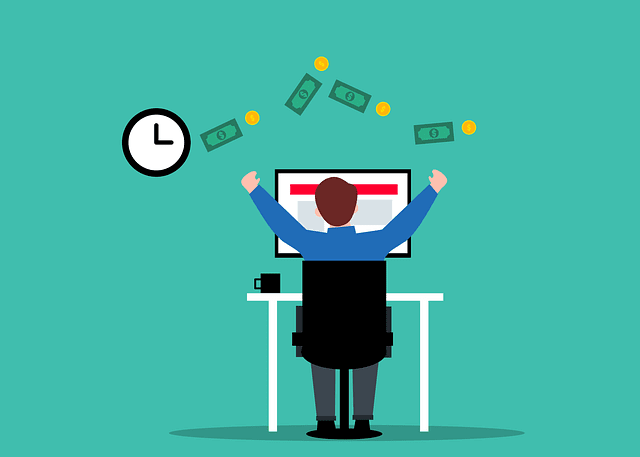 Asian markets are testing one-year lows here on Friday as the Bank of Japan looks to reduce pandemic stimulus money even as Omicron variant fears build and the viability of offshore listings for Chinese tech companies remains a drag on those stocks.

Japanese, Chinese and Indian shares are all sharply down on Friday, an unusually consistent pattern. And there’s a host of factors at play.

In Tokyo, the broad Topix lost 1.4% on the day while the export-heavy Nikkei 225 dropped 1.8%. The central Bank of Japan said it would pare back its pandemic emergency program. The BOJ concluded its meeting today, keeping short-term interest rates negative at -0.1% but scaling back its buying of corporate bonds.

On Thursday, Britain became the first G7 nation to raise interest rates since the start of the pandemic, with the Bank of England making the surprise move to raise rates from 0.1% to 0.25% in a bid to ward off inflation, now at 5.1% in the United Kingdom. The market clearly expects the U.S. Federal Reserve to follow suit next year as central bankers enter a tightening cycle.

To see action from the BOJ is surprising, because it is likely to stay one of the world’s most dovish central banks. Inflation in Japan is rising at its fastest rate in 20 months, according to a Reuters poll released on Friday. But inflation is actually welcome in Japan, where the central bank has failed to hit a 2% target. It isn’t high, at just 0.4% for November, based on the estimates of 18 economists, but is up from 0.1% the month before.

The pressure is mounting on overseas-oriented Chinese tech companies to “return home” in terms of stock listings as well as to do their patriotic part in developing a home-grown tech sector.

The online travel agency Trip.com (HK:9961 and (TCOM) ) led the losses, plunging 10.5% a day after reporting third-quarter earnings that saw a 9% drop in revenue over the prior quarter and were 2% down from the same time last year. Losses widened to US$131 million from US$102 million the quarter before, a significant setback after it managed to make money last year mainly on the back of staycations.

It’s noteworthy that the stocks that suffered the most are of Hong Kong tech listings that are cross-listed in the United …….