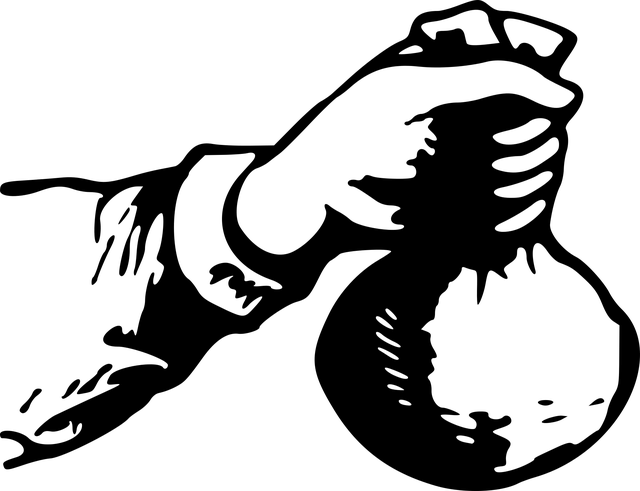 Boris Johnson used a government private jet to fly home from a weekend with his family in Cornwall, prompting questions about use of taxpayer-funded resources.

The prime minister was in Cornwall and Devon on the weekend before the Tiverton and Honiton byelection, in which his party lost to the Liberal Democrats.

He made a surprise visit to the Royal Cornwall Show on the Friday morning and then was photographed by holidaymakers with his family on the beach at St Ives over that weekend, as well as making a party political visit to Tiverton at some point to campaign in the byelection.

Johnson also made a trip to Hayle, near St Ives, on the Monday morning where he visited a factory and helped pack broccoli.

Records show that a government plane left London to fly to Royal Naval Air Station Culdrose, a helicopter base near the tip of Cornwall, not far from St Ives, early on the Monday morning. The use of the government plane was first reported by the Sunday Mirror.

The ministerial code states: “Ministers must ensure that they always make efficient and cost-effective travel arrangements. Official transport should not normally be used for travel arrangements arising from party or private business, except where this is justified on security grounds.”

Family are allowed to accompany ministers if it is “clearly in the public interest”, the code says.

A No 10 spokesperson said: “All travel decisions are made with consideration for security and time restraints. The PM is accompanied on government business by a delegation of staff, which is taken into consideration as part of ensuring taxpayer value for money. This was the sole reason for the plane being used to transport the PM and his staff back from this particular visit.”

Johnson’s use of government planes has long been under scrutiny. He was accused of “staggering hypocrisy” after it emerged that he flew back to London from the Cop26 climate summit in Glasgow by private jet to go to a dinner at a men-only private members’ club.

He also took a private jet to Blackpool in February despite the train journey taking only three hours.

In 2018, as foreign secretary, Johnson complained that he wanted his own private government plane as the prime minister’s was rarely available and was too grey.

He said on a trip to Buenos Aires: “The taxpayers won’t want us to have some luxurious new plane, but I certainly think it’s …….