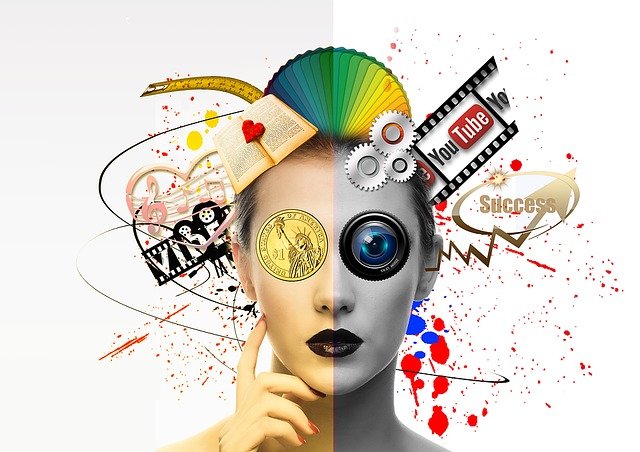 Thirty years ago, North Carolina gained the dubious distinction of having the largest hog slaughterhouse in the world. Two eastern North Carolina counties, Duplin and Sampson, became synonymous with environmental racism when it came to light that the lower-income residents of these largely Black, American Indian, and Latino counties were outnumbered by hogs 40 to 1.

But even here in North Carolina, in America’s most densely populated swine areas, hog is no longer the boss of industrial farming. After massive expansion in recent years, poultry now trumps pig production in scale and economic impact and is increasingly seen as a threat to the environment and human health, chiefly because of the runoff of poultry waste into the state’s waterways.

Each year, North Carolina farmers raise more than 500 million chickens and turkeys, compared to 9 million hogs. The exact number of industrial-scale poultry farms is hard to pin down because there is no official state record of their locations. The best available data comes from the Waterkeeper Alliance, which uses aerial surveillance and satellite imagery to track and identify facilities across 17 watersheds in the state.

A joint report with the Environmental Working Group (EWG) revealed expansion at a breakneck pace, with poultry operations steadily spreading west from their original stronghold in the eastern part of the state. From 2008 to 2016, the state added about 60 new poultry farms each year. That number doubled between 2016 and 2018, with more than 120 poultry farms added annually, and in 2020 roughly 1,000 new large-scale poultry operations were added. The state now has more than 6,500 poultry CAFOs, nearly triple the number of hog farms. This boom happened because of a quirk in state law that leaves the poultry industry largely unregulated, particularly in terms of the waste its farms generate.

Environmentalists are concerned about the 5 million tons of poultry waste produced in North Carolina annually.

For years, environmentalists were focused on the vast amount of liquid feces and urine generated by North Carolina’s hog farms — an estimated 10 billion gallons — and held in large, unlined lagoons. Sprayed onto fields or spilling out in large quantities during floods or hurricanes, the waste fouls groundwater, streams, rivers, and lakes with excess nutrients and other pollutants.

Increasingly, however, the state’s environmental groups are concerned about the mountains of chicken waste stored on poultry farms and also spread over fields. Although chicken waste is dry, it nevertheless makes its way into the state’s waters. The EWG-Waterkeeper report estimates that North Carolina poultry farms produce about 5 million tons of waste annually — about five times more waste (and an estimated five times more nitrogen and four times more phosphorus) than hog farms.