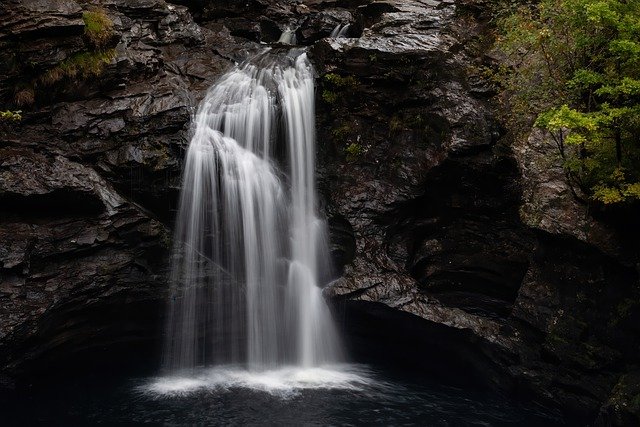 Mr. Bundrant played hardball, both with his competitors and, at times, with his own employees, at one point firing a dozen workers who went on strike for better wages. But he could also be intensely generous. Once, when he heard that a competitor’s boat had capsized, he arranged for a helicopter to fly him to the accident site, where he personally wrenched the crew out of the ailing vessel.

He was also a risk-taker. He built a giant processing facility on Akutan, a remote island in the Aleutians, to get closer to the Bering Sea fisheries, and in the 1980s he switched his fleet’s focus from crabs to pollock.

Mr. Bundrant realized something that restaurants, consumers and other fishing companies didn’t: Cod stocks in the Atlantic were dwindling, prices were set to skyrocket, and pollock, far from being a “trash fish,” was almost indistinguishable from its white, flaky cousin.

In 1989 John Tobe, the chief executive of Long John Silver’s, visited Trident’s facility at Akutan. Mr. Bundrant tried to sell him on the merits of pollock, but Mr. Tobe was unconvinced.

“At that point I brought Tobe into the mess hall, and he was pretty hungry. He was eating a lot of pollock and saying, ‘Wow! This is great cod,’” Mr. Bundrant said in a 2013 interview with Evansville Living. “I said, ‘No sir, that’s pollock.’”

Before Mr. Tobe left, he and Mr. Bundrant had signed a multimillion-dollar deal to supply Long John Silver’s with pollock. That deal forced other fast-food companies, including McDonald’s and Burger King, to follow suit.

Trident was soon one of the most profitable seafood companies in America. But Mr. Bundrant still had a problem. A 1978 law had limited the presence of foreign fishing vessels in U.S. waters, but the company discovered a loophole that let Japanese and Norwegian ships pour in, even as American fleets pounced on the newfound demand for Bering Sea pollock.