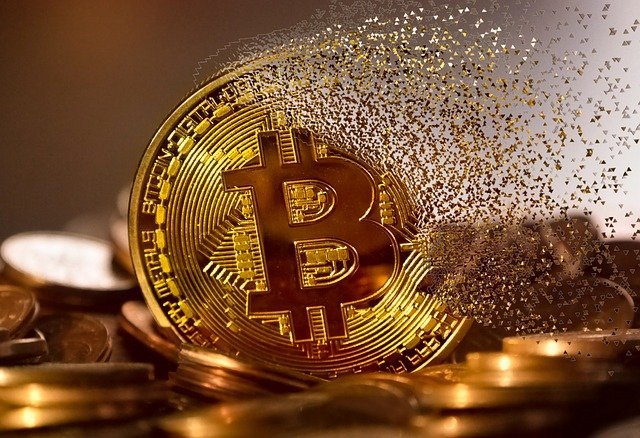 Amarillo Area CASA (Court Appointed Special Advocates) and the Amarillo Police Department have been hosting the fourth annual Cops for CASA fundraising event this past week.

The event was a toy and gift card drive held from Nov. 29 through Saturday.

Ofc. Williams and Cpl. Gajardo with the Amarillo Police Department take in toys donated by the Noriega family during the 4th annual Cops for CASA toy drive at Winpark Plaza on Wednesday.

According to Kirk Daniels, fund development director for CASA, the campaign raised an estimated $2,000 in gift cards and cash donations and had about 1,000 toys, being stored in a truck sponsored by Lone Star Powersports, as of Friday evening.

“We don’t really set a goal for this,” Daniels said. “We probably have enough now to cover our kiddos and make sure everybody gets what they want, but the more we get the more we can give.”

With the toys and funds raised, CASA will be able to provide Christmas presents to 256 individuals, ranging in age from infant to 21 and spread throughout seven counties in the Panhandle region, that they serve in foster care.

“I think it’s good for the public to remember that they are children just like my kids, and your kids. They want a normal Christmas and the same Christmas presents that all other kids want, so we can give that to them,” said Jarah Mendoza, chief programing officer for CASA. “It’s really special and they can have that Merry Christmas.”

The Amarillo Police Department and CASA have teamed up for the 4th annual Cops for CASA toy drive and were located at Winpark Plaza Wednesday evening.

Daniels said the organization and APD began the toy and fund drive to bring the children in foster care some normalcy.

“These kids, their life doesn’t feel normal. They’re not in their own home, they’re in somebody else’s home…,” Daniels said. “Being able to wake up on Christmas morning and have presents under a tree, and get to unwrap some gifts that they’re excited about … it makes Christmas feel a little bit more normal when everything around them isn’t.”

The organization is still accepting donations at its office at 112 SW 8th Ave., Ste. 101, or online at www.pleasebeacasa.org

Individuals can also donate toys, gift cards and cash to CASA at the Harley Davidson Motorcycle Toy Run on Dec. 11 from noon to 3 p.m.

This article originally appeared on Amarillo Globe-News: Cops for CASA makes a Merry Christmas happen for kids in need