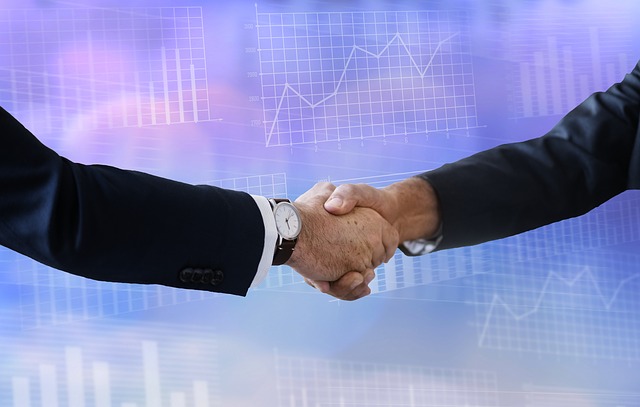 Disney has released an extensive list of new content set to hit Disney+ on Friday as part of their Disney+ Day presentation. Some of them are fairly new information, like Under the Helmet: The Legend of Boba Fett, and a similar Marvel special. Others have been ong-anticipated, like Home Sweet Home Alone and The World According to Jeff Goldblum. In international markets, the decidedly less kid-friendly Hulu series Dopesick even makes an appearance, although not in the U.S. But there are more than a dozen high profile releases coming to Disney+ that day, and that doesn’t even count things like Fancy Nancy, which is going day-and-date with its new season.

“The direct-to-consumer business is the company’s top priority,” Disney chief Bob Chapek said back in August. “Among the unique advantages in promoting our service, our powerhouse brands, and the best array of direct-to-consumer touchpoints that we have across our businesses from the media networks to the theme parks to the consumer products. The synergy enables us to raise consumer awareness and engage with the screening services.”

Earlier this morning, Disney+ released a new teaser video for the event, looking back on the successes of 2021 and presumably teeing up the 2022 content that will be discussed on Friday. Disney+ Day is expected to feature not just looks at in-development projects, but also some new announcements, as well. If you haven’t signed up for Disney+ yet, you can try it out here.

You can see a breakdown of the full list below, along with the official synopses for the projects from Disney.

Allegra finds a mysterious bracelet that takes her back to 1994, where her mother and grandmother perform as part of the Eleven O’ Clock music hall company.

Marvel Assembled: The Making of Shang-Chi and The Legend of The Ten Rings, a docu-special chronicling the creation of the recent Marvel Studios’ theatrical release

Marvel Studios Legends: Hawkeye, an episode that revisits all of Hawkeye’s epic moments from the MCU in preparation for the upcoming Disney+ Original Series

Under the Helmet: The Legacy of Boba Fett

The World According to Jeff Goldblum

In The World According to Jeff Goldblum, Jeff takes us on an entertaining, insightful and playful ride. In each episode of this 12-part series, he pulls on the thread of a deceptively familiar object to unravel a world of astonishing connections, fascinating science and …….