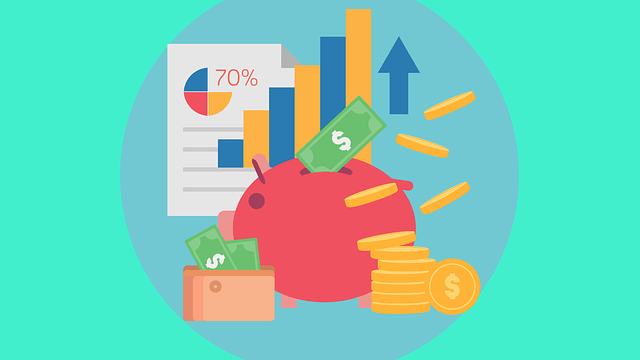 We have a winner: Take a bow, Marcelino McCrary-Ball. The San Francisco 49ers’ charismatic undrafted rookie linebacker made his NFL podium debut Sunday and posted some notable stats: He spoke for nearly 17 minutes, responding to seven questions — setting the tone with a 2½-minute answer to the first query.

He capped it with this: “I know I just said a lot.”

He later smiled at reporters after another long response: “I told you I rant, man.”

Fittingly, he finished by hitting the same note: “I know I talk a lot, guys. I hope you guys don’t have that much to get back over and listen to.”

The good news for the undersize on-the-roster-bubble rookie: He’s also making a memorable impression on his employer.

McCrary-Ball, 6-foot and 214 pounds, started in a 28-21 win over the Packers on Friday in the preseason opener and followed a strong opening to training camp with a big play. The two-time team captain at Indiana who was a hybrid safety/linebacker intercepted a deflected pass in the first quarter and flashed his speed — he ran the 40-yard dash in 4.51 seconds before the draft — on a winding 57-yard return.

McCrary-Ball, who has a 3-year-old daughter, has a unique backstory. He was a redshirt who spent six seasons at Indiana because he was granted an extra year of eligibility after tearing his ACL before the 2020 season. And before he fielded a call from general manager John Lynch to join the 49ers as an undrafted free agent in May, he was working at Home Depot.

“I was just trying to clock in, get to work,” said McCrary-Ball, who earned his liberal studies degree in May 2020. “If I got drafted while I was working, cool. But I just wanted to make sure I had some money stacking up and was doing something productive. Or working out.”

He bolstered his case with his …….