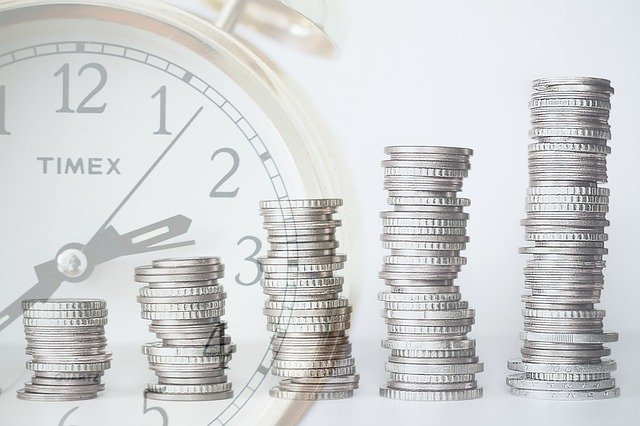 Erin Johnson is shown with some of the children she serves as a missionary in the Philippines. [CONTRIBUTED PHOTO]

To greatly understate the case, one might say that Erin Johnson works a mission field filled with opportunity.

“There are supposedly 1.8 million children on the street in the Philippines,” she said. “They’re not all necessarily living there. Some of them still go home, but they’re on the street to try to make money or survive. They say that a quarter of those approximately are literally living on the streets.”
A missionary with Action International, Johnson is sponsored by churches in Atlanta and Washington state and by her home church, First United Methodist. She is spending several weeks back home visiting her parents, Steve and Sharon Johnson, and also raising awareness about her mission and raising money for the next step, a shelter to house the young people.

“Action has I think 350 missionaries in 35 countries around the world,” she said.
Ever since she arrived in the Philippines in 2009, she’s focused on homeless children. Her mission field is the streets of Silang, where she lives, and Dasmariñas, an industrial city of 700,000 an hour south of Manila.
“They’re sleeping on the sidewalk under overhangs,” she said. “They’re out of school, they’re hungry, they’re sickly, they dig through the trash for food, sometimes they beg for food, or for money. And then a lot of times there’s older street kids that are kind of telling them what to do and bullying them for their money and that kind of thing. The kids end up forming these gangs and then end up doing drugs together. And so it’s a very sad lifestyle. And so we’re going to the streets to try to reach those kids and give them hope for a better future.”
While orphanages in Philippines help the younger children, Johnson’s organization, Brand New Day, is one of the few that helps teenagers through its outreach, education, day center and shelter.
“We’re just helping kids and following God’s leading,” she said. The team of missionaries started a day center in 2012 and two years later realized “we needed to also start a shelter to give them a place to live.” The center offers tutoring and scholarships. It uses small homes as shelters.
“There’s not a lot to rent in the Philippines that’s decent, especially bigger houses,” she said. “So we’ve gotten to the point where we have a vision to have our own facility the …….