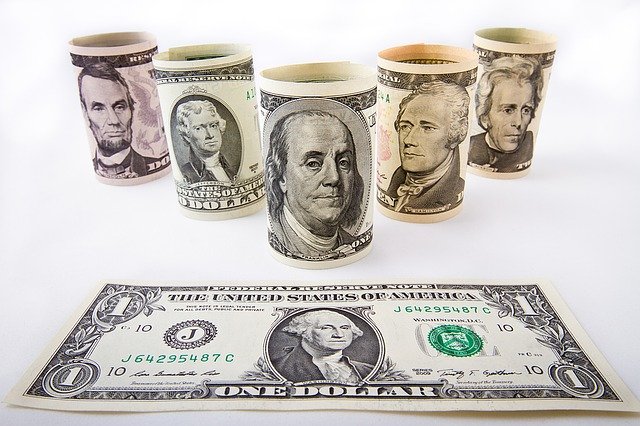 Robotic milkers are a big investment for any dairy. There are a lot of options out there, but the best way to see one is to visit a farm that already has a robot running.

Corner View Farm, a 125-head dairy in Kutztown, Pa., is a good place to see the AMS Galaxy robot in action. But what makes this place unique is that it is also home to the company itself.

The company is known for its Astrea 20.20 robotic milker, a machine that uses a single robotic arm to milk two cows at a time in what they call a double box. Corner View Farm was the first farm in the U.S. to install the robot, which was originally developed for farms in Europe.

Today, the company has more than 160 boxes operating on farms, the largest being a five-double box system on a farm in Iowa. A much larger project on a dairy farm in California, which is currently in Phase 1, will eventually include 20 double boxes.

The farm itself is a high-tech dairy haven, arguably one of the most technologically advanced dairies in the country. There’s the robot itself, an automated feed pusher, an automated bedding robot that runs on a monorail system and a high-moisture corn feeder — marketed as the HMC Feeder – that any visitor can see in action.

It wasn’t always this technologically advanced. Corner View Farm dates to 1915 when Brad Biehl’s great-grandparents, Ammon and Sally, started it with just 14 stalls. In 1964, LeRoy and Mildred, Brad’s grandparents, doubled the number of stalls.

Brad went to college and eventually got his master’s degree in mechanical engineering. He worked as a machinery engineer for Air Products, but he and his wife, Brooke, wanted to settle back down on the farm.

In 2011, Brad and his father constructed a new freestall barn that allowed a robot to be installed, and the herd increased to 125 cows.

Brad says that he developed a passion for robotic milking and started volunteering to support farms that had Astrea robot installations across the country. He then became a technical support specialist and eventually became the company’s engineer in charge of barn design.