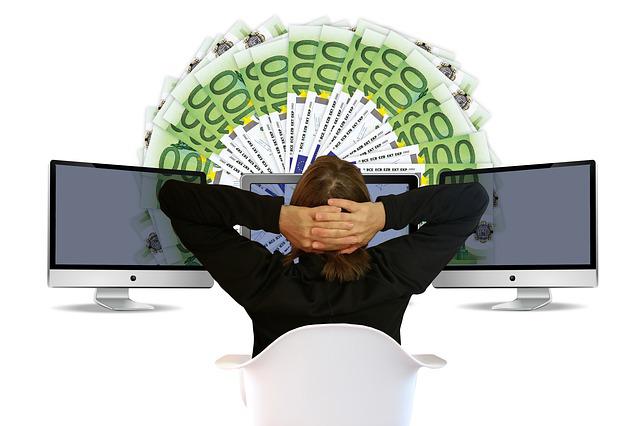 Sometimes, a trend that seems inevitable turns out to be a fragile creature of circumstance. For example, throughout the 2010s, a fleet of consumer-tech companies took venture-capital money to provide subsidized services—including Uber and Lyft for ride-shares and DoorDash and Postmates for food delivery. As I wrote this month, these companies were beneficiaries of a low-interest-rate environment, in which investors were eager for firms with world-conquering ambitions to burn cash and grow. Then, the party ended: Interest rates rose along with nominal wages, investors demanded profits, and now an Uber from here to the end of the block costs about $100.

Recently, I’ve been wondering whether the work-from-home revolution might suffer a similar fate. Clearly, the pandemic and the brisk economic recovery helped remote work in several ways. The coronavirus closed offices, and the ensuing tight labor market gave workers power to quit jobs, fight for more money, and reject the purgatorial tradition of a daily commute.

But just as the Uber-for-Everything revolution relied on a specific set of economic conditions that shifted very quickly, remote work might be sensitive to brisk economic changes.

To understand where I’m going with this, we unfortunately have to talk about the U.S. economy, which is not much fun. Inflation is stubbornly clinging to a 40-year high, and nominal gas prices have set a record. The Federal Reserve is trying to cool down demand by jacking up interest rates, even as energy prices are rising largely because of global factors, like the war in Ukraine constricting the supply of oil. Although a downturn isn’t inevitable, the Fed does risk destroying so much demand that the U.S. tips into a recession in the next year or two. And even if growth doesn’t turn negative, rising interest rates will almost certainly produce less investment, less growth, layoffs, and rising unemployment.

In the near future, then, management may regain the upper hand from labor, as the Great Resignation becomes the Great Labor Slackening. Company culture will more resemble what bosses want, rather than what workers want—and that could mean a lot more butts in seats. According to surveys by the Stanford economist Nicholas Bloom, nearly 80 percent of employees say they prefer to work at home at least one day a week. But managers are roughly split on the question of whether remote workers are as productive as office workers.

We’re already getting little glimpses of how a bleak economic situation might …….