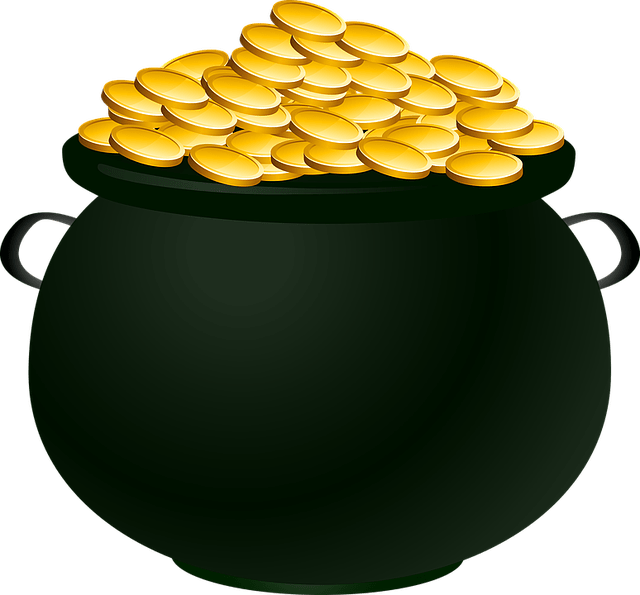 In August 2017, Hurricane Harvey struck Houston and the surrounding areas with 48 inches of rain. The home, which had never flooded before, took in approximately 18 inches of water. My brother did not have flood insurance.

Needless to say, the home was damaged as well as many of my personal belongings. My family and I went to stay at a hotel as the home was not livable. I told my brother, “Don’t worry, I will make the repairs myself.”

Because my wife and I were going to purchase the home, we wanted to do some remodeling anyway. I am by no means a professional carpenter or painter. I am sort of handy around the home, and can do handyman-type things.

I purchased a pop-up camper and parked it in the driveway, and worked in the home during my time off. (I work 40 hour work weeks.) My wife was not working during this time. I began putting up drywall. However, I found that I wasn’t fast enough.

“‘In 2019, the home was approximately 95% finished. That is when my brother called me and said he was going to sell the home.’”

I hired a contractor to replace the drywall, and texture it so I could make the home livable more quickly. To make a long story short, the repairs were much more than I anticipated and, in 2019, I told my brother I would need to file for bankruptcy.

In 2019, the home was approximately 95% finished. That is when my brother called me and said he was going to sell the home. I was devastated and in shock. After giving my brother two months notice, my family and I moved out in January 2020.

His response was: “I know you think I have a lot of money. However, I haven’t been working and I fell nine months behind on the house payments. Maybe in the future.” He still should have had plenty of money left over to make good on my offer.