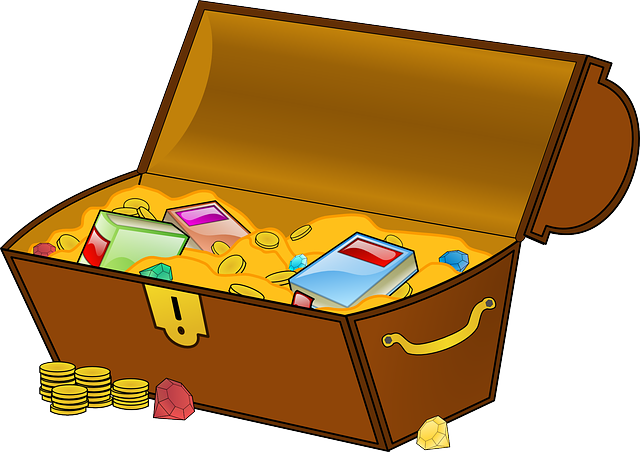 In the British tabloid The Mail on Sunday, Peter Hitchens, a columnist, wrote that he’d seen one of Amal’s events. “Syrian refugees are not little girls but strapping young men,” he contended. “I wonder how a huge puppet of such a person would be greeted.”

Zuabi, the project’s artistic director, said that changing views wasn’t the point. “As artists we felt this is an issue we had to engage with,” he said. “If I was a cobbler, I’d be fixing shoes for her.”

In an outdoor arena in Manchester, as Little Amal took her final steps, she was surrounded by a flock of wooden puppet swallows. Then a burst of smoke appeared in front of her.

Onto it an image of a woman’s face shone, fleetingly. Then a gentle voice could be heard from the arena’s speakers.

“Daughter, you’ve got so far — so very far away from home — and it’s cold, so stay warm,” the voice said in Arabic. “I’m proud of you.” It was Little Amal’s mother, now, apparently, a ghost or a memory. “Be kind to people,” she added, “and always remember where you came from.”

The 4,000-strong crowd turned toward Little Amal, who stood straight and defiant as the puppeteers pulled her up to full height. She seemed to take a deep breath, her chest rising, and exhaled. And then she strode forward, out into her new city, to try and build a new home.