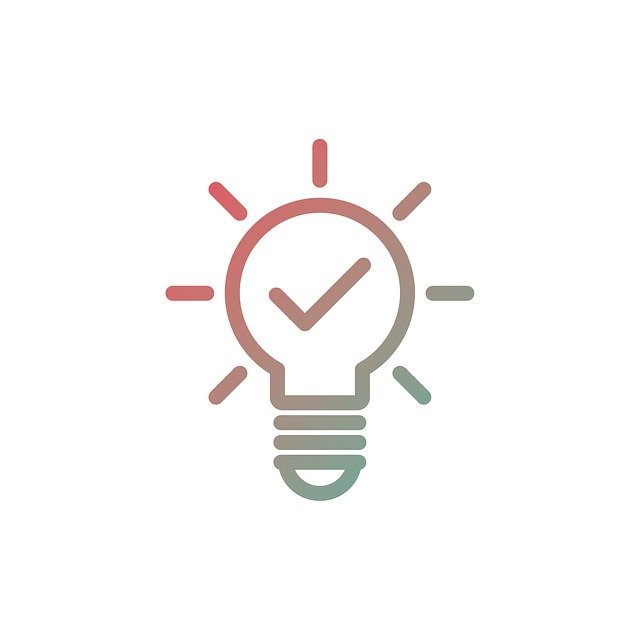 A man accused of forcing foster care runaways to have sex with strangers in exchange for a place to stay was arrested on a count of human trafficking, Louisiana State Police said.

According to an affidavit for his arrest Friday, Kevontae Reed, 26, was implicated by three victims — aged 13, 14 and 15 — after they said he arranged for them to have sex for cash at the Shades Motel in Baton Rouge in August.

Reed, whom investigators say also goes by the name “Weedy,” allegedly told the girls they had to “earn their right” to stay at the motel by “having sex with random men for money,” the affidavit continues.

Authorities say they found Reed by tracking down the runaways, which led them to Shades Motel, 8282 Airline Highway the morning of Aug. 10.

An LSP fugitive-apprehension task force found the girls in a hotel room, where they arrested the 14-year-old, who was with a 13-year-old fellow runaway.

“Agents from LSP’s fugitive-apprehension team said “there were indications” of the girls “being trafficked for sexual purposes,” the arrest records state.

LSP sent out its Special Victims Unit and kicked off a human trafficking investigation.

Authorities booked the 14-year-old in a juvenile detention facility, where the Louisiana Department of Children and Family Services would go on to interview the teen. Police, meanwhile, took the 14-year-old’s cellphone as evidence, which turned up messages from unidentified phone numbers asking things like, “Are you available?” and, “How much?”

In an interview with DCFS, the 13-year-old allegedly told a social worker that the 14-year-old was using her cellphone to communicate with other men and set up “plays,” which police say “is a common slang term for prostitution.”

The motel gave police a detailed receipt for the room the girls were found in, showing it was reserved by Reed on Aug. 9.

On the same day officers found the girls, one of them also told social workers that a third girl, a 15-year-old, had also run away recently and that the three of them “were being taken to different motels around Baton Rouge” by two people known as “Keng” and “K3.”

One of the girls said “Weedy” took her to Shades on Aug. 9, where “it felt like I was being forced to do it,” she reportedly said in a forensic interview. Authorities say she said “they would dump me out on the streets if I didn’t make money.”

She continued to say it was “Weedy’s” idea to go to Shades, and that another one of the victims would set up “plays” through text messages on her cellphone. She said “she was forced to have sexual intercourse with a man she did not know,” the affidavit continues. </…….