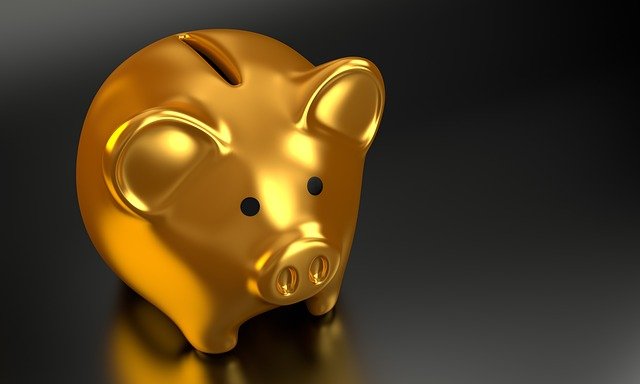 RELEVANT EXPERIENCE: Managed one of the largest independent ally organizations of President Donald J. Trump, the Committee to Defend the President, worked as a staffer at the state House of Representatives and fought for the right to life as a manager at Americans United for Life. Through the Piñon Post, we have exposed waste, fraud, and abuse in New Mexico politics while bringing a conservative perspective to our state’s media.

1. New Mexico is highly reliant on the oil and natural gas industries to generate revenue to fund state programs, as evidenced by recent oil boom and bust cycles. What steps should the Legislature take to diversify the state’s economy and revenue base?

Violent criminals must be taken off the streets, and if that means changing our laws to guarantee those who terrorize our communities stay behind bars, I fully support such a measure. Criminals, such as pedophiles, murderers, and rapists, must be locked up, period.

3. What steps should the Legislature take to address crime and public safety amid a rise in violent crime rates?

New Mexico must secure our border to stop criminal alien invasions. We must strengthen state statutes to stop violent offenders from returning to our streets. Victims and their families must get swift justice. I do not believe in “restorative justice.” If someone breaks the law, they face the consequences.

4. What changes, if any, should New Mexico make to its gross receipts tax code?

Gross receipts taxes must be heavily cut at the state level, giving localities the sole authority to oversee GRT.