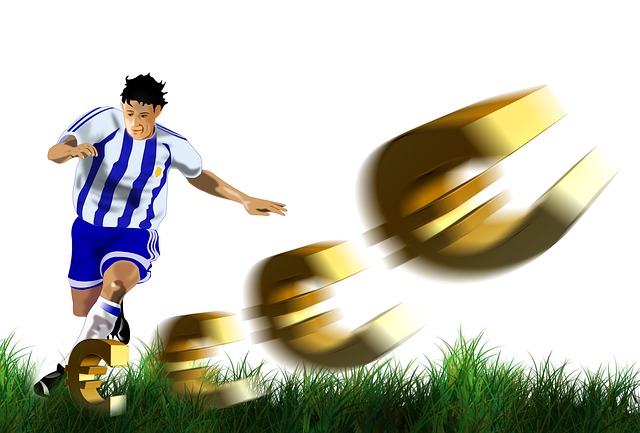 If you’ve had a bad break lately and he finds out, congrats. You’ve made the list. He may call you periodically. Or remind you that your circumstances are not as bad as they seem. Often he will find a way to help.

Vera Nagy landed on his list. An Opelousas small business owner who has also been buying downtown properties there for about 30 years, she was working on the old Bodemuller’s printing shop building on Bellvue Street when one day she discovered the city posted a code violation on the door. It was a discouraging blow, she admitted, and she felt singled out because other buildings nearby were crumbling and did not have the same stickers on their doors.

But then a mutual friend connected her with Daggula. They met one morning at his Mouton Plantation bed and breakfast in Lafayette. He had such a calm presence, she recalled, and he advised her not to take it personally. That code enforcement person, he said, was taking all her energy.

Daggula matched her with his architects, and the project is back on track. Now the two are discussing ways to team up on a big project in downtown Opelousas: the old federal building that they envision as an event center.

“Ravi has been — if you want to put anything in the paper — he’s been an angel for me,” Nagy said. “I’m still kind of in awe. I usually help people out. I make a phone call, and stuff happens. I never call for myself. All of a sudden I don’t have to make a call for myself and this guy Ravi wants to meet me and help me? It just has blown my mind.”

For years known as the owner of the Mouton Plantation, Daggula is now partnering with investors to buy properties in Lafayette and using them as vehicles to help others while also spurring economic development. He and investors have bought several abandoned or underutilized properties in recent weeks, including the old House of Faith Full Gospel Church at 710 Jefferson Blvd. that he will lease to Basin Arts at a rate that, he said, will only cover the monthly note on the building.

There’s a term in the development world for what Daggula is doing: impact investing. According to Monique Boulet, CEO of the Acadiana Planning Commission, it’s about investing in areas where there is built-in demand, areas that will not only give a good return on investment but also spark community revitalization and involve a sense of social responsibility.