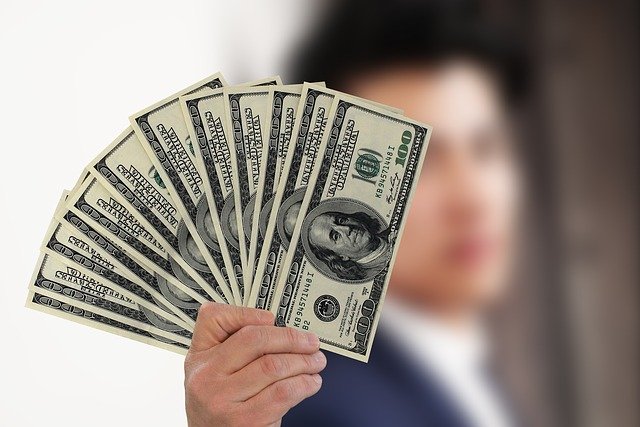 Republican Edward Durr Jr. may have toppled the longest-serving State Senate president in New Jersey history, but the South Jersey truck driver who campaigned on a shoestring budget isn’t taking much credit for the win.

“I’m absolutely nobody. I’m just a simple guy. It was the people, it was a repudiation of the policies that have been forced down their throats,” Durr told reporters in Gloucester County on Thursday, shortly after the Associated Press projected he’d defeated Democratic State Sen. Steve Sweeney.

“You cannot continue to tell people they cannot do things when we live in the freest country in the world. And you think you’re just gonna sit on your hands and do nothing. Gov. Murphy kept telling you, ‘no, no, no.’ And Senator Sweeney sat there and all right, whatever.

New Jersey may be the most densely populated state in the nation, but Sweeney’s district is home to mostly small, working-class towns with rural stretches. Drive through Salem County and you’ll come across Cowtown Rodeo, dating to 1955.

Sweeney received only slightly fewer votes than he did four years ago in his reelection bid. But Durr outperformed Sweeney’s GOP opponent in 2017 by more than 10,000 votes, an increase of nearly 50%. He defeated the Senate president by about 2,200 votes out of some 63,000 cast, according to unofficial results. Sweeney’s Assembly running mates, John Burzichelli and Adam Taliaferro, also lost.

Sweeney’s slate had spent more than $1 million as of late October, records show. Durr, of Logan Township, said he spent less than $10,000.

His win surprised leaders in both parties, according to interviews with a half-dozen …….