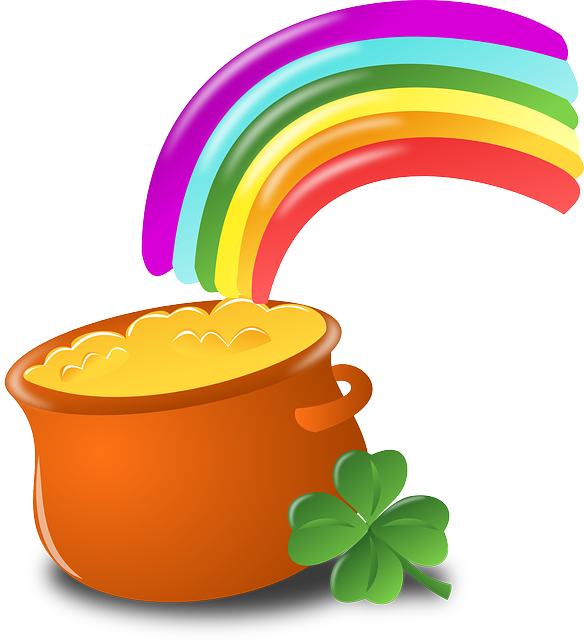 At Knollwood Manor in Lafayette, Tenn., occupational therapists Ashley Rose and Patsy Wilkerson help a resident work on her motor skills. With a shortage of certified nursing assistants, they joke that they have become CNA assistants, helping change sheets and feed patients.Blake FarmerWPLN News

Patsy Wilkerson and Ashley Rose have a running joke that keeps them chuckling during long days working at Knollwood Manor in Lafayette, Tenn. They’re both occupational therapists working at a nursing home that is so short staffed that they’ve ended up having to help change bed sheets and feed patients — duties of certified nursing assistants.

“We’ve dropped down,” Wilkerson said of their place in the nursing home hierarchy. “We’re CNA assistants.”

And they haven’t found the bottom yet.

The 49-bed Knollwood Manor is the only nursing home in this old tobacco town. Until the last few years, the nursing home and adjacent assisted living facility was an employer that never lacked for job applicants. And people stayed a long time.

Wilkerson says for those who remain, it’s a calling.

“If you work in a nursing home and you go home and you have not had a hard day, you’ve not done your job,” she said.

And right now, there are much easier ways to make money.

Even in a small farming town, many employers are hiring and even raising pay. One CNA just left to be a grocery store clerk at Publix, Rose said. Fast-food places are paying more too.

“When you have Chick-Fil-A starting out at $19 an hour for no training and full-time, that’s more than a CNA will make,” Rose said.

At this facility, CNAs start at $13 an hour. In the current job market, not only are there very few people inquiring about jobs, but nursing home officials said some are leaving without warning.

Other CNAs have to pick up the slack, staying past their shift or coming in early.

“I’ve worked when it’s short or people are sick and don’t want to come in,” said Sindy Brewster, who has worked at Knollwood 18 years as a CNA. “I know the struggle it is for my co-workers to have to work when somebody calls out and there’s nobody to take care of these patients.”</…….