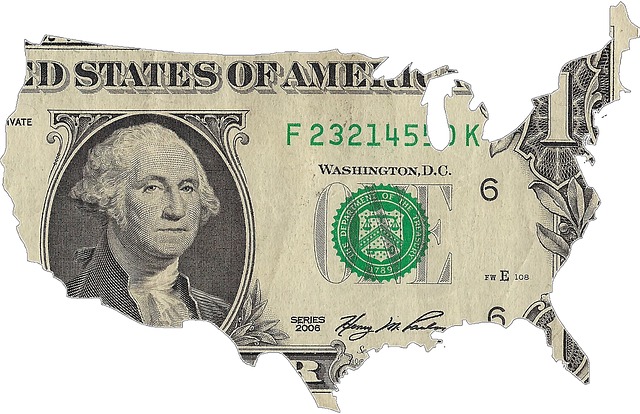 On the eve of college basketball’s opening night, a perfect encapsulation of the sport’s new name, image and likeness era flashed across a giant digital billboard in New York’s Times Square. Several Kentucky players appeared on the screen, in their uniforms, in an ad for Morgan & Morgan, which bills itself as the largest personal injury law firm in the country. So when the Wildcats face Duke just around the corner at Madison Square Garden on Tuesday night in the Champions Classic, they can honestly say it’s a business trip. And business is booming.

Before their first game, Kentucky’s players have already signed 180 NIL deals, ranging from a couple hundred dollars for social media posts all the way up to six-figure blockbusters. And that’s just the basketball team. In late October, Texas announced 175 NIL deals to date for its entire athletic department, only 11 in men’s basketball. So far, this new frontier has revealed an old truth: The Kentucky brand is mighty valuable.

“They’re a national powerhouse, always have the five-stars and big names coming in, and partnering a brand like that with our brand was a win-win situation,” says Morgan & Morgan partner Dan Morgan, whose father was born and raised in Lexington and is a diehard Cats fan. “We started the year before, advertising inside Rupp Arena, a deal with the school and a relationship with (media-rights holder) JMI which then gave us the ability on this deal to use their actual jerseys and logos. Without that component, the messaging just isn’t as strong. Taking all of it together, a face that’s familiar, the jersey they’ve known forever and the logo, paired with Morgan & Morgan, the brand affiliation is through the roof.”

The total value of UK’s NIL deals so far has not been disclosed, but it is already in the seven figures, a source said.