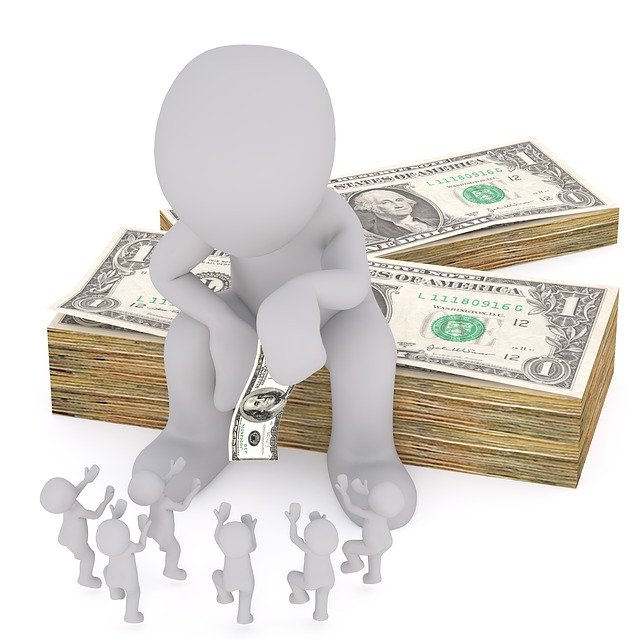 Vira Derun’s parents live outside of Ukraine’s capital Kyiv, where the threat of Russian bombs and missiles has become part of daily life.

Her father fights in the Ukrainian army while her mother and grandmother defend their house and offer shelter to neighbors whose homes have been destroyed.

Derun said she begged her family to come to the U.S. and to leave her childhood home, but they refused to use their American visas.

To help raise money for those back in Ukraine, Derun and her sister, Anastasiia, started taking donations at their Washington, D.C., bakery, driven by a simple mindset.

The Derun sisters live in the U.S. while their mom and grandmother defend their house and their father fights in the Ukrainian military.

Recently, people lined up and down the block to support the bakery and Ukraine, she said, and in a week, Derun said the cafe raised $7,000 to support the Ukrainian cause.

“My mom, she is not an emotional woman,” Derun explained, but said her mother has been weeping when Derun describes the support for the bakery’s fundraising. “She thanks everyone. She’s like, ‘please say how appreciative we are with that and see how much you’re heroes that you’re helping us.'”

A Ukrainian-owned business in DC’s tight-knit Adams Morgan community is banding together to support Ukraine. D Light Cafe & Bakery saw lines half a block long, according to customers who felt the call to support.

Bill Lammers, a retired financial officer, said he has patronized D Light Cafe & Bakery since the day it opened. He and some neighbors supported a GoFundMe after an arson attack on the storefront a month ago. Now, people who can’t make it to the store are using that same GoFundMe to support Ukraine.

Clarice Gee visited the bakery for the first time on Tuesday. The retired nurse said she has in-laws in Ukraine and wanted to support the bakery and the Ukrainian troops.

“[The war is] impacting people in terms of having to relocate …….