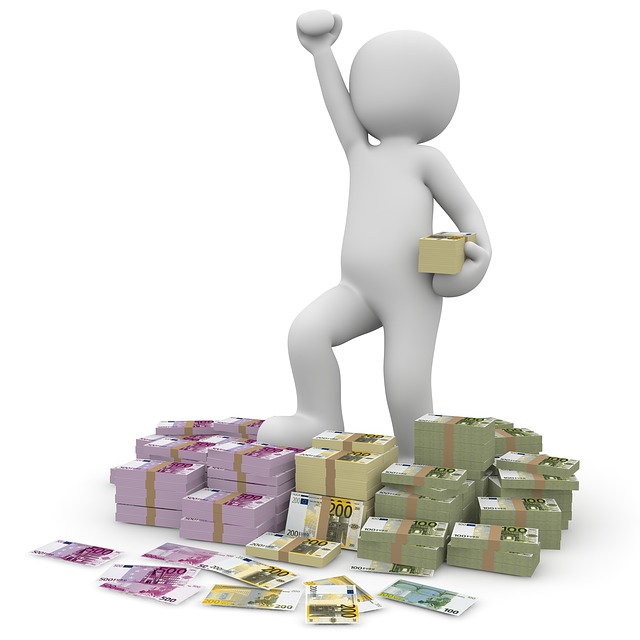 This commentary is by Vicki Ward of Barnard, who holds a master’s degree in family nursing and a post-master’s certificate in psychiatric and mental health nursing.

Vermont is a Doctor State. Like Colorado, Hawaii, with the desirable landscape and persisting regard from patients, physicians and their administrators maintain quiet control over the health care scene.

Since the corporatization of health care, nursing has repeatedly been diminished aside from the nurse practitioner role. Home health initiatives, hospice initiatives, mental health and substance abuse treatment programs were developing with new leadership strategies prior to the mid-1990s when the business of health care “took charge.”

Do you know that “dark money” in politics is funded by Realtors #2 and Doctors #3 for Republican insurrectionists/obstructionists, according to Open Secrets? Who wants to maintain the status quo?

As Julie Andrews sang in “The Sound of Music“: Nothing comes from nothing, nothing ever could, so somewhere in our youth or childhood, there must have been something. …” Only, in the case of U.S. nursing, as the domain of nursing education surged in the 1980s, guess what followed? The shutdown of nursing creativity and growth by MBAs, M.D.s, with politicians’ support, aside from the nurse practitioner role, which has filled such a deep gap in health that she has persisted.

Community health and the wide judgment we had gained for health care visits to the ill, elderly, new moms and babies, special needs kids were shut down. Hospice-like nursing homes were allowed to be privatized by non-health-care providers who make gobs of administrative money and forgo care. Public health nursing has been so diminished that one conference I attended in New Mexico five years ago was out of a 1970s bad movie. Lack of a U.S. public health system has transferred patient rage in a pandemic to hospital caregiving nurses.

Interesting to hear the acknowledgment of what nurse educators have been paid, but without comparison to other health care educators, like M.D.s and physical therapists. Sounds like a values clash, which is exactly what it is. Nursing values patient care and safety, fair remuneration with benefits and lack of drama/conflict. The latter is inflicted only in union situations when untenable solutions are proposed and to be “jammed down your throat.”

Nurses began leaving hospital work initially in the late 1980s as more educated nurses were offered leadership positions when hospital-trained nurses, who did have more hands-on hospital training in their programs than bachelor’s degree in nursing programs could offer were devalued. Education brought wider views of what nursing could offer but unfortunately, as the corporatization of hospitals and health care has occurred, this view has shrunk and its …….