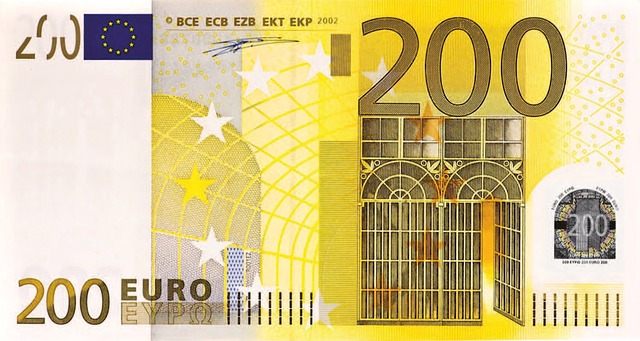 View all of our election coverage

It was a big night for the establishment in Boise.

After months of tense campaigning and a diverse field of candidates, Democratic supported incumbent City Council Members Lisa Sánchez and Holli Woodings will keep their seats for another two years. They will be joined by newcomer Luci Willits, a Republican from West Boise.

Voters also overwhelmingly approved a $570 million bond to fund improvements to the city’s sewer system, paving the way for a replacement of aging assets, water recycling and new infrastructure to accommodate growth.

This was the first year Boise voters were split into districts after 2020 legislation required cities over 100,000 to make the change. This left many voters without a choice on the ballot aside from the sewer bond, or in one slice of West Boise no ballot at all. As the city continues the transition to districted elections, Tuesday’s three winners will serve two-year terms before all six council districts will be up for election in 2023 with a new district map.

But, turnout didn’t suffer. Of the 21,531 registered voters, 5,734 showed up to cast their ballots for a turnout of 26% citywide. This eclipses the 20.9% turnout recorded in 2017, the last time Boise held a city council election without a mayor on the ballot.

Voter numbers were especially strong in District 3 where Sánchez overwhelmingly bested her opponents, including well-funded Greg MacMillan. Over 10,000 people voted in the hotly contested race.

All eyes were on Sánchez heading into this election season. She faced an attempted recall in 2020 along with Mayor Lauren Mclean stemming from some comments she made after the death of George Floyd in Minneapolis.

She and MacMillan both raked in over $40,000 in donations and multiple PACs spent big trying to sway voters. Conservation Voters for Idaho backed Sánchez, while developer-backed Conservative Citizens for Thoughtful Growth PAC and Responsible Government Fund ran negative ads and pushed MacMillan. Sanchez was endorsed by several prominent Democrats and the Ada County Republicans also ran negative ads against her.

In the end, Sanchez handily beat MacMillan with 57% of the vote. The other two candidates in the race, Nicholas Domeny and Maria Santa Cruz-Cernik took home less than 6% of the vote between them. Sánchez won all but three precincts, which went to MacMillan.

MacMillan earned the backing of groups opposed to the Interfaith Sanctuary shelter relocation to …….